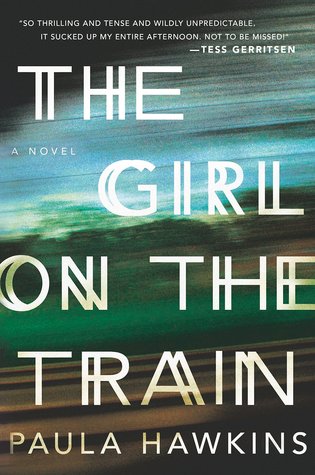 “The pile of clothes from last week is still there, and it looks dustier and more forlorn than it did a few days ago. I read somewhere that a train can rip the clothes right off you when it hits. It’s not that unusual, death by train. Two to three hundred a year, they say, so at least one every couple of days. I’m not sure how many of those are accidental. I look carefully, as the train rolls slowly past, for blood on the clothes, but I can’t see any.”

Some people watch soap operas; some people have enviable friends, and some people read erotic paperbacks; on the other side of the coin, some people rely on an overactive imagination. For Rachel Foster she rides the 8.04 from Ashbury to Euston every day to a job she no longer has and the 17.56 train in the evening to a home that is close to be taken away from her. All of this current devastation is occurring in a life she no longer control’s, which in turn expedites a massive distortion that will have great impact for her and the lives of a young couple that are crazy in love. 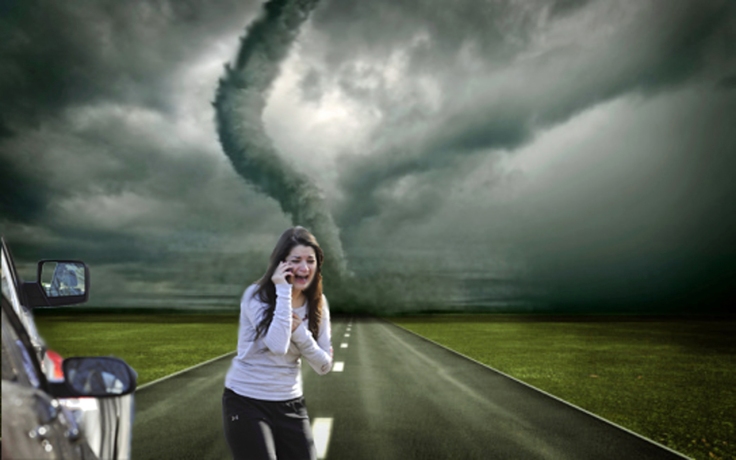 Rachel Watson has had a rough last couple of years. With her husband Tom they were building what she thought was the makings of a beautiful life together. Within the confines of their first home together they’ve been putting their personal touches on their dream home. Outside the home they both have respectable careers, and were finally talking about starting a family. It was all going according to plan until the first crack appeared in the foundation in the form of one’s virility. Everything was ideal, until their first foray into In Vitro Fertilization ended up having an unfortunate result. With little money for another treatment, the writing seemed to be on the wall, at least for a little while. During the time after her treatment she had become more of a habitual drinker rather than a social drinker, Tom had become more distant and detached from the positive feelings of being a dad. As days went along everything was unraveling very fast. After the expected infidelities,  Rachel became more aggressive, ultimately leading this idyllic couple to divorce. The reader soon finds out that Rachel has been fired for going back to work drunk after a three hour lunch break with a client that the firm she worked for subsequently lost because of her discourteous nature and lack of professionalism. She has been given her eviction notice by her loyal high school friend for continuous drunken transgressions. Rachel has essentially lost everything she ever had, and now she’s beginning to lose the last thing she needed most.

“When did this house become so bloody small? When did my life become so boring? Is this really what I wanted? I can’t remember. All that I know is that a few months ago I was feeling better, and know I can’t think, I can’t sleep and I can’t draw and the urge to run is becoming overwhelming. At night when I lie awake I can hear it, quiet it but unrelenting, undeniable: a whisper in my head, slip away.”

In her own mind Rachel is an infertile, self-conscious, desperate, divorced, lonely, soon-to-be-homeless alcoholic with only a mere flicker of a light at the end of the tunnel to look forward too and live for. When all hope seems lost she still has her friends Jess and Jason to rely on even if they are the smallest of details in a mad world. Rachel views Jess and Jason’s life together as one that she had envisioned for her own with Tom and now deeply regrets that she doesn’t. Ohhhh, how lovely would it be to live in the old Victorian house #15 on Blenheim St. Beautiful, carefree, loving, young, with the whole world ahead of them. But on one innocuous yet typical foggy English morning she sees Jess kissing a tall, dark, and handsome man that does not look like Jason. This revelation stirs emotions in her and a feeling that something awful has happened to Jason. With her dire need of a purposeful life, coupled with her maniacal behavior and her growing drinking problem, this book will definitely leave you shaken and stirred. 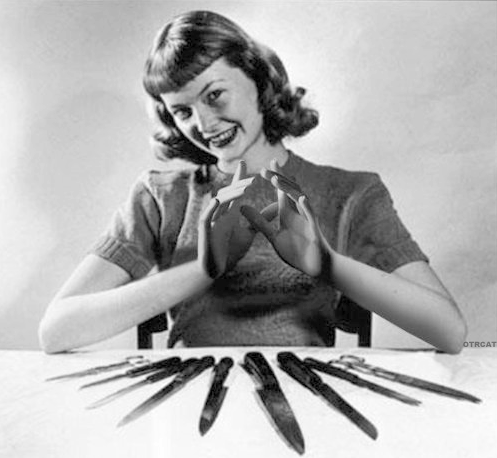 There are very few characters in this book which leaves the level of mystery rather limited. However; the author does a great job in keeping the reader on their heels while slowly revealing the plot and other important elements of the story little bits at a time. There are not many likeable characters in this story, but I did feel a level of empathy towards them and their personal struggles. I know a lot of people will see commonalities between this story and Gone Girl or Rear Window, but I kept coming back to the British-French film Swimming Pool as a point of reference. The whole voyeuristic nature, witness to a crime, mental blockages, the mixing of fantasy and reality, and envy were hauntingly comparable. There are plenty of similarities that I couldn’t cast aside. I would recommend this book as it is a quick, engrossing, thrilling, and an engaging look into the lives of many and shared by more than you’d realize.

“The thought of her there both thrills and disappoints me, and then I feel sick for being disappointed. I don’t wish her ill, no matter how angry I was with her for cheating on Scott, for shattering my illusions about my perfect couple. No, it’s because I feel like I’m part of this mystery, I’m connected. I am no longer just a girl on the train, going back and forth without any point or purpose. I want Megan to turn up safe and sound. I do. Just not quite yet.”