“Memorization had been her companion in her lonely southern childhood. Her father was a farmer and a minister, and when he discovered that she had a skill for remembering, he had her memorize verses to open his sermon on Sundays. It began as her companion and became her curse. Language was a game, that was how it started, a game between her and her father, the only one they ever played. She was a teenager before she comprehended what her and his congregation believed.”

Lena Respass is a thirty-three-year-old understated, socially-awkward and mild-mannered young woman who has an acute sense of hearing in partnership with a gift for memorization. In a sense she is your modern day 9-5 career woman and reluctant superhero. If there ever was an occupation that was the perfect complement to her natural being, it would be that of a transcriptionist; or to the minimalist and condescension of the corporate world; a meager recording room operator. She works for a New York daily newspaper ironically called, The Record, and generally within the organizational hierarchy, as well as within the walls of the building the transcriptionist is very difficult to find. Tucked away in the corner, left to her own mental devices which were expressed earlier, and her physical devices of desktop, dictaphone and headsets, the true value of the transcriptionist would only be realized by upper management if they somehow went the way of the Dodo. Over the years, due to the advances of technology and the decline of the newspaper, what once was a field of twenty-three has been reduced to one, leaving Lena as the sole survivor. As vital as she is, Lena is consistently mistaken for a machine while taking dictation over the phone from a never-ending amount of domestic and globe-trotting journalists. She is also always addressed by a different name by a reporter from the newsroom, which makes her feel rather ghostly in her existence. Under-appreciated, isolated, stressed and trapped by her insecurities in a thankless dead-end job, Lena is currently in the midst of a mental crisis that she didn’t realize she was going through until she met a remarkable, clairvoyant and identifiable blind woman while taking the city bus. Oddly enough this same woman is found dead a few days later after climbing the fence and being mutilated by lions at the Bronx Zoo. The events of the last few days seem to be taking hostage of all of Lena’s thoughts, but encouragingly these are her individual thoughts and not someone else’s.

This is deliberate in its subtlety, yet a haunting read propelling the written word to great influence on one’s mental state as well as the struggle between losing control and keeping hold of their own individuality. The parallels between person and occupation provided an interesting dynamic, especially the paring down of work and spirit and the hope for redemption. While reading I kept thinking about the movie PI, besides being set in the city that never sleeps, the lead protagonist is constantly being swarmed by numbers on an minute-by-minute basis, while Lena is constantly thinking about words and the unwanted hearing (not always listening) of other people’s voices. I appreciate the restraint shown by Lena in not going to extremes in finding a remedy to her migraines, unlike the lead in PI. I know the author was very delicate when delving into the darkness exhibited in the text, but imagine if Cronenberg, Lynch, and/or Aronovsky got a piece of this action, they would have a field day putting the drawing boards together for this adaptation. Just contemplate the possibilities, it freaks me out just thinking about it.

“Lying on the bed, she pushes against the wall with her feet and stares at the ceiling. The Middlemarch passage that the blind woman quoted floats before her eyes, as if she is transcribing for the author and watching the words appear above. ‘ If we had a keen vision and feeling of all ordinary human life, it would be like hearing the grass grow and the squirrel’s heart beat and we should die of that roar which lies on the other side of silence.’ She closes her eyes tight, then opens them, but the words remain creeping across the white ceiling She cannot escape them.” 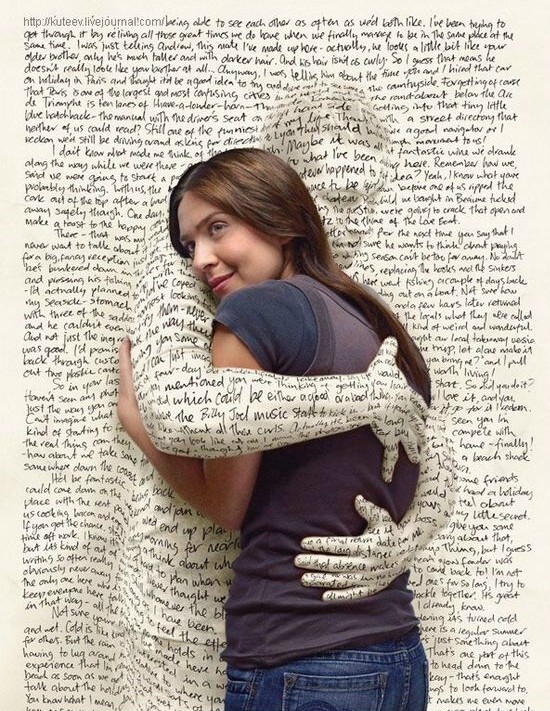 This is a very unique and courageous read that initially starts well, but falls a little flat towards the conclusion. I found it to have a methodical and deliberate pace but towards the end it got ahead of itself and unraveled inconsistent to the previous setup making it feel rushed. Despite that, I was thoroughly captivated by the mysterious Lena and looked forward to when I had the chance to pick this book up and continue reading. Ultimately, this is a story of a woman’s journey to freedom from the bonds brought on at first by her insecurities and last by her obsessions with the written word that have manifested themselves on various points throughout her thirty-three years. Along her life’s journey she finds a great cause that assists in the finding of her own antidote to her own problems and giving closure for someone lost along the way. The problem I had was that the story would get clouded with its metaphors and varying narratives. It gives the interpretation of a constant haze over the book which helps the reader with the delusional undertones, but weighs the story down to a point that provides a little struggle for focus and comprehension.

I believe this author has a bright future and I look forward to reading more of her work.

” ‘ I think about suicide, too. But I fear that if my life ends, I will be sent to a room and it will be empty except for one desk, one tape recorder, and one headset.’
‘ I wish I had stayed with you on the bus that one day. I wish I could have helped you. When I left the academic cloister, I thought the Recording Room would be insulation from the world. But it’s not. It’s too difficult to eat the news with my ears every day. It leaves a residue. I have letters in my bloodstream, nut graphs in my gut, headlines around my heart. It usurps my soul. You knew about that. But people don’t understand, do they? We have to listen. We have to accept them into our bodies. People have no regard for what their stories do.”