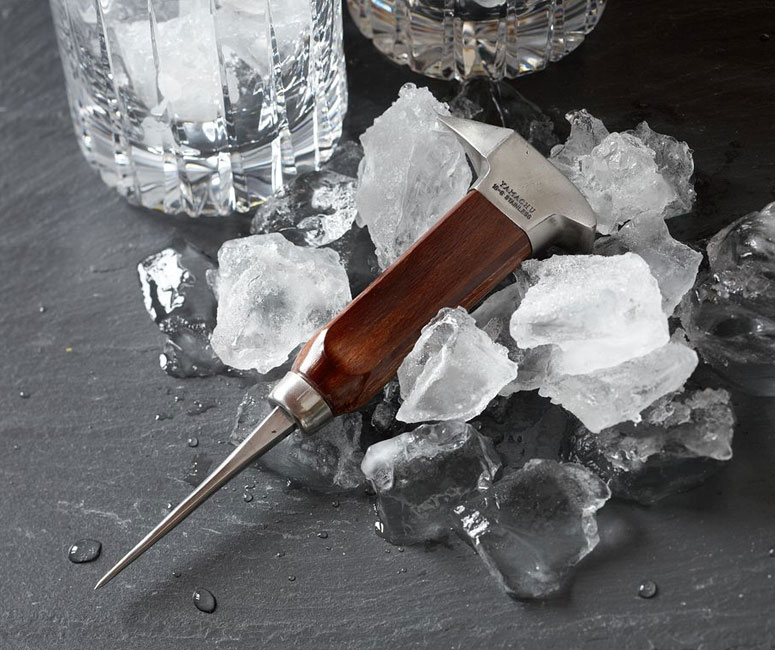 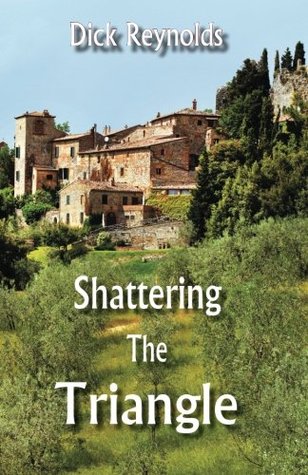 Leslie Krag escapes a near certain Colorado prison sentence for burning down her husband’s cabin and flees to her villa in Tuscany. Two weeks after her arrival, a businessman she’d met on her flight, Roger Halliday, appears at her villa looking for a place to hide. He’s certainly not the man she thought he was.

Meanwhile, Leslie’s daughter, Julie, makes contact. She’s lost her New York job, her husband has kicked her out, and she needs a place to stay. Leslie reluctantly agrees to help and Julie comes to Italy for a temporary stay at the villa.

When Leslie’s world is turned upside down by a dramatic event in Denver, she leaves Julie at the villa and returns to Colorado, hoping to achieve her own brand of revenge and justice.

Typically I hesitate reading a novel that is involved in a series. The feeling that I may be lost when it comes to the internal motivations and various dynamics of the characters does not sit well. Lucky for me I was informed that although I had not read the prequel Filling In The Triangles, I would be able to commence reading with the proverbial pedal to the metal with nothing but the wind blowing through my hair and dirt road in the rear. Needless to say I was excited to get started.

“Heaven has no rage like love to hatred turned, nor hell a fury like a woman scorned.”

This quote resonated with me while reading the first few chapters. This book easily could have had a darker tone throughout the novel given the intentions of Leslie, but it manages to have a light, “sunshiny” feel where the tone makes the subject matter more palatable for the majority. 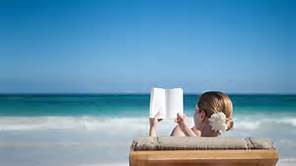 Wake up, coffee, newspapers, vodka, spending Euros, chianti, frittatas, sex, sleep. Oh how wish I was a rich, jaded, cynical cougar with a borderline personality disorder, okay maybe sans the psychological problem. The problem with the daily activities of Leslie listed above is that for a good portion of the book that is all that went on. I also found that there was a poor choice of words utilized at times, seeing as though that the other writing is very well done certain terms would stick out among the rest. It seems like such a minute detail to complain about, but it just gives the reader a weird feeling when the novel goes so smoothly and then you run into a word that does not fit appropriately.Kind of like when Mike Tyson waxes poetic.

The relationship between mother and daughter is not a feasible one considering the description outlayed by Leslie before Emily’s arrival. The last time they were in each others company was at Leslie and Andrew’s wedding five years ago where Julie was beyond flirting with Andrew on the dance floor and mother and daughter came to blows. You are made to believe that the level of contention will lead to a feeling out process for the two of them given their past struggles. When they are first reunited after a parental/child hiatus Leslie welcomes Emily with liquor and gives Emily carte blanche with her credit card for wardrobe, travel expenses, opportunity for “villa”sitting, spa treatments, access to the BMW and other luxuries. It seems a little hard to believe that Leslie would do this knowing trust was an issue beforehand and was not dissuaded by Emily after revealing her marriage complications with Hunter and the exhibition of unsound judgment. 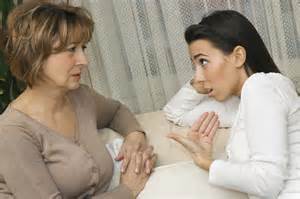 It is also hard to understand how the relationship between Andrew and Leslie ever precipitates into the reality “if I can’t have him no one can.” I did not read the prequel Filling In The Triangles but from my gathering it seems that Andrew would be regarded the same as Marco or some other fling, not someone that you would kill for. I realize it is hard to see the world through a sociopath’s eyes but you can still maintain a resonance with the audience if more of a social backdrop was shown throughout the novel between Andrew and Leslie. Roger Halliday truly represented the type of man that Leslie would spend the rest of her life with, and was disappointed, but for the benefit of the stories intrigue I understood. There was also a similarity in terms of revenge for past wrongdoing. Leslie for Andrew’s philandering despite mutually separating and Roger for the death of his father and the withholding of his body at the hands of the Vietnam.

The description of the setting as well as the cover art was very well orchestrated and made me feel that I was in the Italian villa myself with Leslie. From the start of the story with Leslie’s head trauma, her change in identities, as well as her friends inquiries into her health I thought we would see a more Hitchcockian psychological mystery. Unfortunately for me it does not further delve into her delusions just simply notifies the reader that she has them. 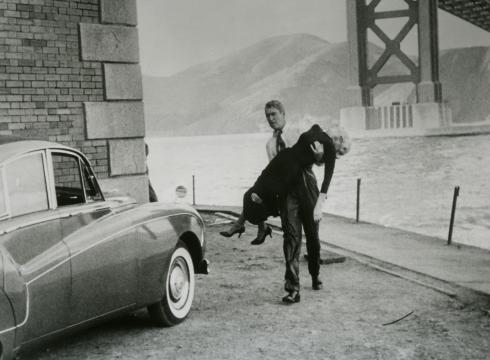 All in all this book was an easygoing read where you can put your feet up relax with a martini (I hope, Leslie would approve) and enjoy the tales unfold before your eyes.