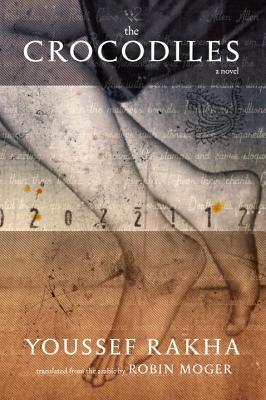 “The tale of a country girl who crosses a river of poverty and ignorance aboard a boat called culture and on the other bank discovers herself to be something beautiful. This crossing concerned us personally: the idea that culture (or writing, or ideas, or activism) could be a ferryboat; that a girl could cross over, or that she could become beautiful; that she could then discover herself to be so. How splendid the sails and oars…leave aside the fact that one of us loved her.”

A revelation of sorts occurs on the twenty-first birthday of a Cairo born poet none simply as Nayf. For many twenty-one signifies a new found freedom and independence as you join the age of independence, majority, and freedom. For Nayf he is going to assume these responsibilities and embark on a path to spiritual enlightenment. A few blocks over from Nayf’s party site a forty-four year old writer, intellectual, and activist Radwa Abel throws herself over a balcony, killing herself with no motive behind her fateful decision. This sets the tone for a group of contemporaries as they traverse the city learning about relationships, change and finding more about themselves along the way. Class distinctions and their identification with poetry brought them together, they would acknowledge each other at the same avant-garde literary gatherings, but nothing more. On June 20, 1997 in a cafè on Tahrir street a group of friends Nayf, Paulo, and the narrator Youssaf formed a secret literary club with a vow to champion a movement for an Egyptian revolution that six months later would be more formally known as The Crocodiles. Like the Beat Generation before them, Nayf would find courage, sex, drugs, and self-sufficiency as key traits that were lacking in the Crocodiles. As time went on they would find love, they would consume drugs, Paulo became fascinated with photography, Nayf found Allen Ginsberg, and Youssef learned about Radwa Adel. As an individual and as a whole they evolved and officially joined the ranks of the intellectuals circle. The group would have a decent run but would disband after four years, some feel that a woman led them to their demise, some say the new millennium put an end to their stories, some say that their distinctive backgrounds affected The Crocodiles philosophical ideologies. Whatever the reason may be, the learning experience for these three young men would last a lifetime. 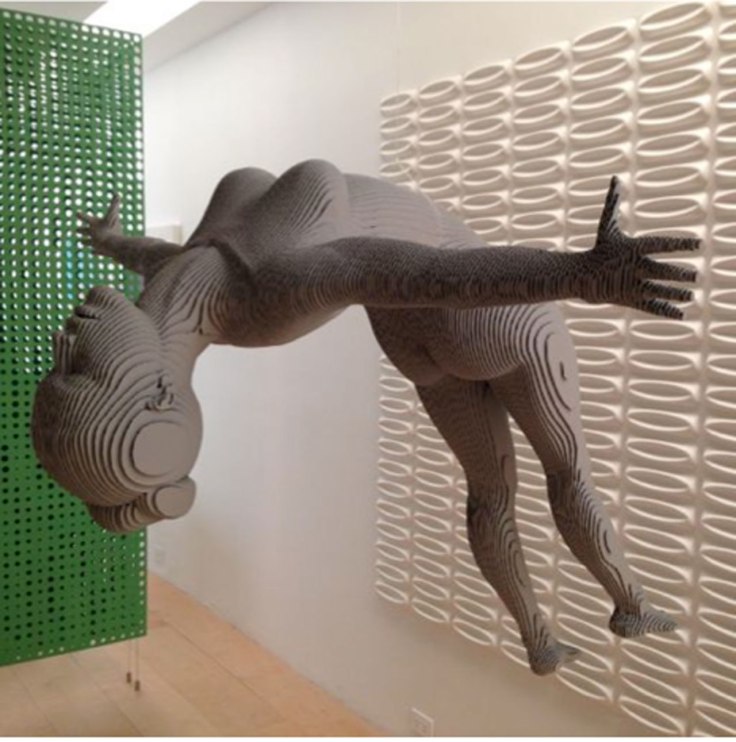 “I’ve come to understand that evil begins when you disdain what you need: refusing pity when you deserve it, luxuriating in failure when you burn for success, setting your desires aside in favor of some social project, or seeing your desires as inimical to achievements.”

This book is a retrospective on a turbulent time in Egypt as tensions were rising throughout the art scene and the social climate as well as the political fallout that followed. There was a blatant disconnect between generations as one was striving for intellectual freedom and an end to a fundamentally-accepted dictatorship while the other was content on conforming to social expectations. The narrator is primarily fixated on the death of Radwa Abel and the tipping point that sealed her fate. Youssef is obsessed to the point of researching and finding out specific information about her. He would realize that she was regarded by her friends as the flower of her generation and how her lightness made her special, like an angel. Radwa had her own social movement encouraging a revolution and how her failures as a feminist and activist may have led her to her tragic decision. She was searching for reasons to persuade her not to do it as she believed in honor but didn’t know how to attain it, she needed evidence of god’s existence, but in the end her lack of faith in her potential for change made her decision. In comparison to the other writers in the group, Youssef was the least ambitious, but the most capable. With the right motivation he would try his best to use his talent to achieve the right results for himself, as well as the fallen Radwa.

“Idealists are often less moral than non-idealists in the end, just as the pious are less faithful and the politicized less orthodox in their ideology. Similarly, romantics-I think-can be immeasurably harsher than others. Their romanticism’s a veneer; deep down lies a scorn for life and a ruthlessness; a quite terrifying ruthlessness these romantics have.”

There are numerous accounts of each of the members love affairs with older woman which provides an interesting relationship dynamic along the way. Some had interest in the same woman which lead to some infighting while some had some rather pointed remarks about current relationships of the time. One woman in particular would use her wiles to play with the three friends in order to maximize the love she would receive, not worrying about the damage she would cause.

“What he said about pain gave her no pause, or didn’t seem to, but as she got out of the car, after she’d hugged him, she said, at the very last moment, ‘ Hurting you would work for me, I’ll bet your pain is sweet, ‘ then whirled round and scampered into the building’s entrance before he could reply.”

At first, being so young and naive they were expectantly arrogant, brash, brimming with a confidence and a feeling like they could change the world. They felt like big fish in a small pond and eventually would come to realize that they were in fact forcing the city to pull the plug forcing them down the drain. Youssef’s detached observation, Paulo’s thirst for action and accomplishment, and Nayf’s continuous search for life’s meaning gave them their self-confidence to voice things that were bothersome as well as principles that they believed in; much to the chagrin of many powerful people. 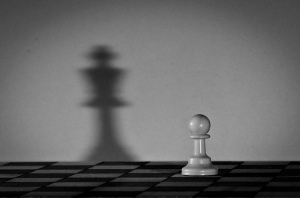 I am not going to pussy-foot around, this book was extremely difficult. The author goes back and forth in time to monumental moments in each characters lives which makes it hard to keep up and even stay afloat. At times I wanted to give up and just drown but I felt like I owed it to myself and the author to see it to the end. However; I am not sure I grasped everything the author had intended me too. This book will not be for everyone, it delves deep into the mindset of an artist with all of their complexities, insecurities, successes, as well as their struggles. If you are in for a challenge and a trip inside the minds of an artist, then give this a go. If you are against using household pharmaceuticals to remedy common ailments then I suggest staying away from this one.

“I am Youssef, Gear Knob, anyone you please: the founding member of the Group for Secret Egyptian Poetry. And what is certain is that with these words, written in a future that dangled down from the mid-nineties on, I end the first document in the file called Crocodiles.”