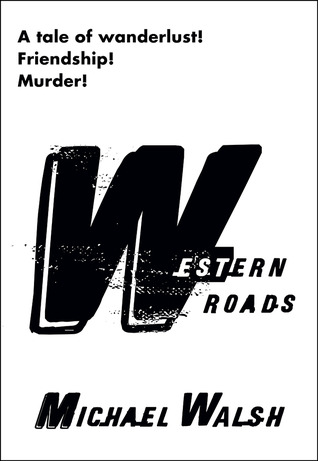 Western Roads is Michael Walsh’s semiautobiographical tale of wanderlust, friendship, and murder. The story follows Walsh and his confederate, Othello Bolen, who flee Minneapolis after a violent incident in St. Paul. They meet a few years later in California and boil toward the climactic finish. The work is experimental, urgent; hot as a bebop jazz solo. It drips with multifarious characters Walsh meets while rambling. His hatred of institutions, his struggles with depression, and above all, his insatiable desire to “see what’s out there,” give the story plenty of action, whether it be hitchhiking, train hopping, or driving a dilapidated Mustang.

“The tar roll was my sanctuaire. My Muse. My mentor. Passage to the bright midnight’s pageant of actors, scenes–and I got to play a part.”

Non-discriminatory sex required, orifices need apply, no animals were victimized during the actualization of the characters sexual exploits.Think of this book as 1970’s retelling of a Tom Sawyer and Huckleberry Finn misadventure during the time when flower children, free sex, debauchery, and misanthropes roamed the world like the inconspicuous raccoon’s roaming the residential areas from dusk to dawn. Where locking your children indoors of yesteryear has been transformed into the “secure” tie garbage bags of today. The times are certainly a changing. 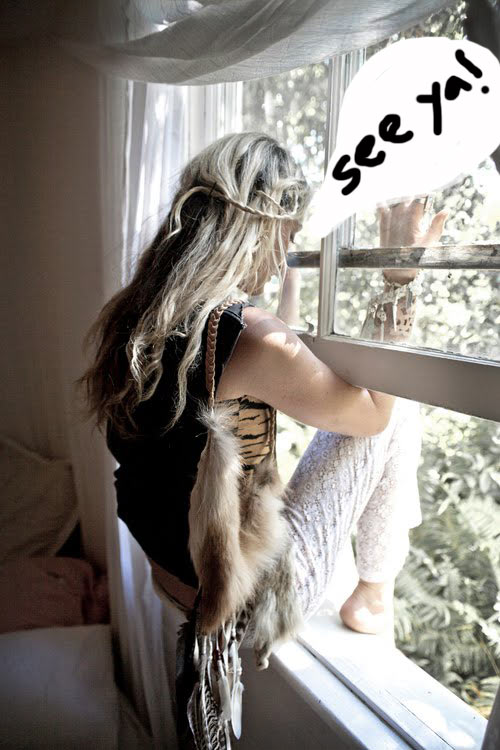 “Your life has been like a lost fawn scampering through a brush fire.”

Story of a young man named Michael, coming of age in 1974 Minneapolis, where his father works as a licensed Psychologist and his mother lives a life with the ever-present reputation of once being a patient in the local “nuthouse”. His best friend Othello Bolen is a young man of mixed-race who’s father hung himself after spending 10 years in the clink. Othello’s mom now spends her free time drinking like a Grouper and sleeping around as if she were a groupie for the Rolling Stones. Together these two crafty young men have disjointed dreams of wandering the grounds of America before they get too old, like 25 years old, and by that time it would be too late, stuck in Minneapolis would be an irrevocable reality not worth living.

“The intoxication of hurling myself forward,out there. The wonder of a
total stranger pulling over. The anticipation before the door popped
open and I met my prize. The bon voyage!”

To give the readers a taste of the trouble that seems to find these boys, here is a chain of events that befell them on a night out with the boys; Superman and military attire, headed downtown, need some titillation, body in a trunk, faked death, method acting ingenuity, real death, mass confusion, drunken stupor. Oscar Award winning performance will earn you a shiny piece of metal handed to you, or a shiny piece of metal inserted into you, the choice is in the eye of the beholder. Follow the friendship as it leads you to the west coast complete with misfortunes, precarious events, compromising situations, colourful characters and utter calamities.

Western Roads is a real interesting read in which you won’t understand a good portion of the book due to the limitless meanderings of the characters thoughts. With that said the substance that is attainable will keep you coming back for more like a drug addict on a bicycle with a ribboned basket in a gated community on recycling day.

With the representation of writing dynamics akin to Burroughs’ Naked Lunch, and a Kerouack-esque American expedition complete with a Fear and Loathing drug-induced delusional voyage. Western Roads will pique the interest of free-spirited, and openly-shady characters alike. I call on you to UNITE!!!!!!!!!!!!!!!! 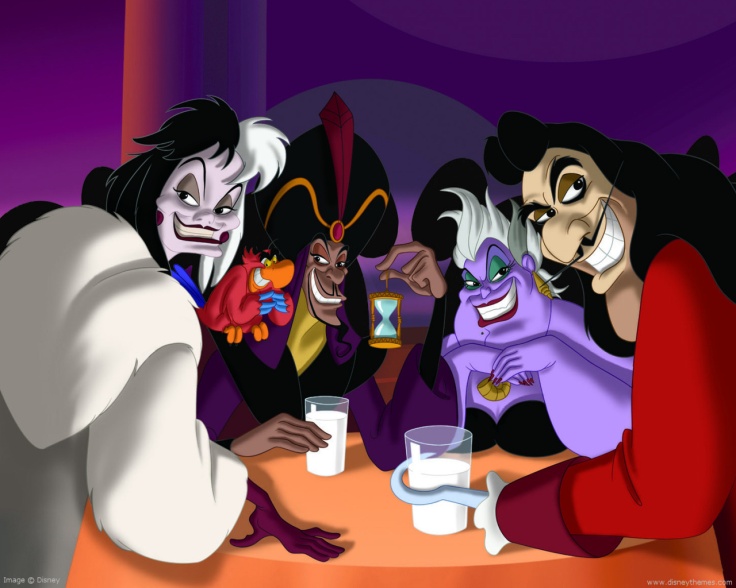 P.S. Does the suggestion of semi-biographical mean you evade police interrogation or encourage future surveillance? Either way watch your back kid.