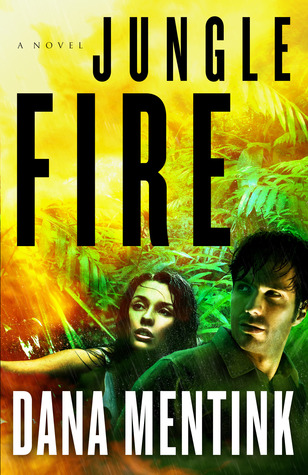 Bus crashes, hostage situations, trucks going over bridge overpasses, bullets flying, being caught in the middle of a Guatemala drug war; all in a days work of a dogged missionary.

Nina Truman is part of a family who have lived their professional lives answering God’s call to doing missionary work in countries of need. Nina is a daughter of a Doctor and during a temporary leave of absence from her work as a nurse she has decided to provide missionary work in Guatemala where she will run a clinic with her good friend Beth. They intend on providing basic medical attention in an environment where people die from complications that are easily treated. Nina has always followed the principle of “It’s all in God’s will” and when her father fervently suggests that she comes home she stubbornly responds that her work for the people of Guatemala is not done.

Shaw Wilder works as a land mine excavator with his loyal, police academy dropout German Shepherd Axel. Both have trouble playing with others but together they work harmoniously. They are employed by a palm oil plantation owner named Otto. Otto requires Shaw & Axel to clear any live land mines left over from a brutal civil war to enable the continuation of his Biodiesal production. Spurned by God’s will in the past Shaw’s priorities are simple: make some money, keep himself and Axel alive while doing so, and most importantly make sure his sister didn’t die in vain by wiping out the people responsible for her untimely death.

“The jungle could swallow a person altogether.”

This is a story of a man’s rights for vengeance while coping with the emergence of personal salvation and the survival of a seemingly innocent woman. This poor woman is at the center of a battle between a cattle ranch owner trying to deliver on his wife’s dying wish, a powerful drug cartel trying to get revenge on a reneged business deal, and an unknown third party that wants it all for themselves.

Religion and romance are consistent elements found within the pages of this novel. For me I tend to shy away from books with these themes because they come across as preachy and/or cheesy which leaves a bad taste in my mouth. With this book the religious elements were consistent and developed throughout the book. On the other hand the romance qualities were too obvious and a little too woman’s network for my liking, and I don’t even watch the woman’s network but when the beautifully optimistic and jovial woman meets the handsomely jaded and downtrodden man you just know sparks are going to fly.

I must confess that I had the villains figured out from the introduction but the way in which it all came to the surface was the ultimate surprise. I like to think of myself as a guy that is not easily fooled, but with my tail between my legs I have to give the author credit where credit is due and confess that she “got” me with the crazy twist at the end. 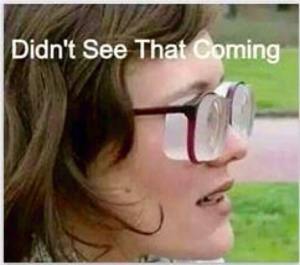 Planes,Boats, and All Terrain Vehicles; sounds like a buddy comedy from the 1980’s. In fact this is a suspenseful ride through the jungles of Guatemala starring Nina Truman as Nina Truman, Shaw Wilder as Shaw Wilder and introducing Axel. So sit back and strap on your seat belt because this is sure to be a bumpy ride.

*Shaw is twice described as having a nearly shaved head by Nina, but is pictured on the cover of the book with medium length brown hair. Just thought I would point out this very mild transgression:)