“You do not write your life with words…You write it with actions. What you think is not important. It is only important what you do.”

This book demonstrates the art of storytelling in a part fantasy, part reality environment where the main character finds himself dealing with what troubles may come. Courage, loss, survival, relief, and satisfaction will all be felt as the reader goes through a wide array of emotions with our main character as he embarks on his journey to find inner peace. Most people have dreams where they are falling and have no idea where they are going. This indicates a high-level of anxiety and a feeling that in your waking life you are overwhelmed and out of control. In Conor O’Malley’s dreams he is not the one falling, he is the one inflicting the fear onto someone else by holding on, struggling, losing grip and eventually letting go. Conor is thirteen-years-old and he is deeply traumatized by this nightmare, so much so that he won’t talk about it with anyone. In truth he has no one to turn to because his father has a new life and family in America, he doesn’t have any friends that he can trust, his grandmother is a tad contentious, and most of all he doesn’t want to burden his sick mother with his petty problems. Belief is half of healing and Conor makes it a point in life to never lose hope even if he is the lone proprietor. 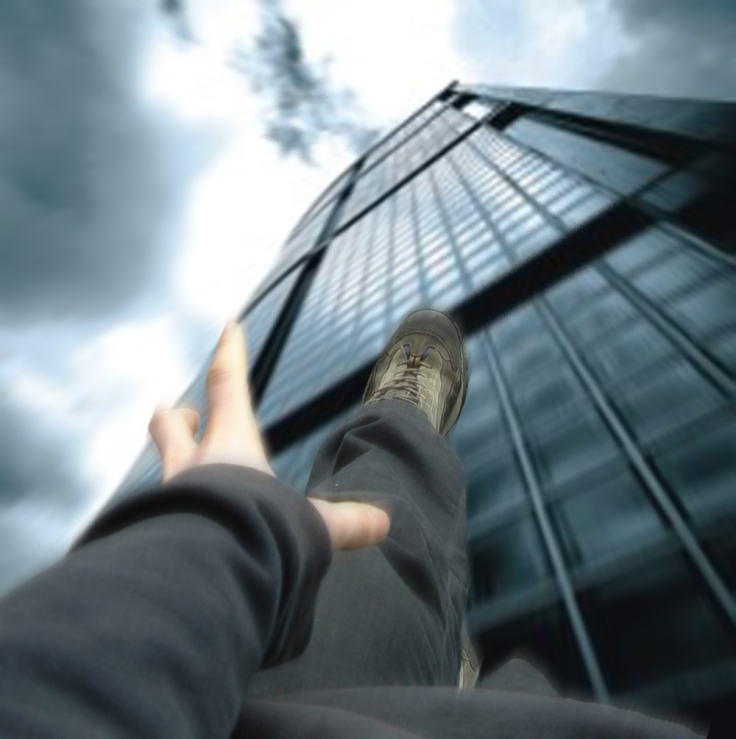 As Conor awaits the nightmare at 12:07 to come, he is taken a back as an ancient Yew Tree comes to life, swaying its limbs, rustling its leaves, and penetrating Conor’s inner sanctum. Strangely enough when confronted with this ancient, mythical, and ghastly looking creature, Conor’s bravado is present unlike any other situation he has ever been in. Conor is humourous, smart, confident, and calm, but when the monster starts talking about wanting to know Conor’s inner truth, he becomes unsettled. The monster’s stories of a cheater’s injustice, responsibility for selfishly destroying a worldly framework, and confronting your worst fear details a monster that has demands unlike many others. The monster has the potential of being your own personal judge, jury, and executioner, that is if you don’t agree to play its game by its rules.

“There is not always a good guy. Nor is there always a bad one. Most people are somewhere in between.”

In a word Patrick Ness’s A Monster Calls is heartbreaking. This book starts out as a typical elementary school novel, encumbered with strife. With a young boy’s rite of passage he deals with a sole friend who happens to be of the opposite sex, the daily presence of bullying, seemingly insurmountable troubles at home, and an otherwise fantastical world built upon the main characters dreamscape. Some would say that this sounds a lot like A Bridge to Terabithia or many other books intended for this demographic, and I wouldn’t argue, but what it does emphasize unlike others is the ambiguity of life, death, and a person’s role in the outcome. In this story you know what’s coming, everybody in the story knows what’s coming except the main character. This uncertainty exacerbates the blow for him as well as the reader because in his mind he just can’t stop believing that God will eventually answer his prayers and his nightmare will finally be over.

“He was greedy and rude and bitter, but he was still a healer. The parson, though, what was he? He was nothing. Belief is half of all healing. Belief in the cure, belief in the future that awaits. And here was a man who lived on belief, but who sacrificed it at the first challenge, right when he needed it most. He believed selfishly and fearfully. And it took the lives of his daughters.”

While reading I found myself to be frustrated with the merits of the three tales that were expressed by the monster Yew Tree to Conor. By the end all these emotions came rushing to me and I completely understood even if the execution wasn’t done as well as I would have liked. In the totality of the book I can see the thought process and how well-orchestrated it was even if that wasn’t my initial interpretation. Being so raw with emotion it was hard to anticipate how everything was going to fit together given all of the troubles that came Conor’s way. To all the future readers I would suggest keeping an open-mind and to go with the story like a leaf in the wind. This is the type of story that, although intended for children should resonate with everyone that has experienced loss and the dreaded yet mandatory process that must be undertaken. A resource for us all that promotes an appreciation for the ones we love the most as it is relevant to all generations. As heartbreaking as it is I can’t help but feeling unexpectedly satisfied.