“He’s this complete goon with zero imagination or creativity. He’s always sitting on my dreams and telling me to fall in line. Like I could ever be happy as a corporate lackey. Just cause he’s traded in his dreams for financial security doesn’t mean I have to. He’s like this pigeon spending his life eating stale bread off the city street and dropping gooey white turds all over the place; while I’m like this falcon, soaring through the skies, taking what’s mine with these massive talons, and getting paid by chick’s to drink with them. It’s like, where the fuck did I come from? You know?”

Received a copy of American MaleWhore in Tokyo from John Box, (yes, The Great White Host himself) in exchange for a four or five-star review. Seeing that I am a man that is easily bought I have decided to acquiesce on his request and in doing so compromise my integrity in the process; it’s not the first time and I am sure it won’t be the last.

There really is not a whole lot to say about this book that hasn’t already been said. A man child from the suburbs of New York hastily decides to take flight from the grips of a possible mundane existence by flinging himself from his parent’s hair, selling his mom’s car to fund his trip to Japan. The plan is simple; get paid to get drunk and hit on women, or young girls, the line gets a tad bit blurry with Mr. Box when a bottle of Jack is in the vicinity. Where most Americans go for a year to teach English, Mr. Box has another sort of role playing game on his mind that will definitely make the juice far more worth the squeeze.

” ‘Fair enough. This one stands out too but I’m not sure that ‘frightening the ship out of children’ counts as a skill.’ ‘Sure it does. But you know what, I just remembered something else I should put on there. Get this. I’ve only eaten one Lay’s potato chip…Ever.’ ‘Holy shit dude, I’ll pencil that in for ya.’ “

All is going great as he learns the in’s and out’s of being a host, the proper decorum, precautions against stalkers, on-the-job training, icebreakers like “what’s your blood type?”, wardrobe and coiffure alterations and other key requirements that will enable him to hit the ground running. But with the alcohol tolerance of a fifteen-year-old girl, the virility of a twenty-one-year old, the physical capability of a fifty-year-old, and the emotional intelligence of a zagnut, Mr. Box is bound to have a few missteps along the way. Mr.Box finds a job at a club called Cirrus, a place where 80% of the hosts have sex with their customers, he just hasn’t found a client that will help him join this non-exclusive club. He works under the alias Piston Honda, who happens to be a video game boxing character from Mike Tyson’s Punch Out. This seems like a weird moniker to assume because when faced with problematic situations Mr. Box prefers the flight rather than the fight. Perhaps Woody Woodpecker, The Fuji Dream or Mugimaki Fly Catcher would be more appropriate. 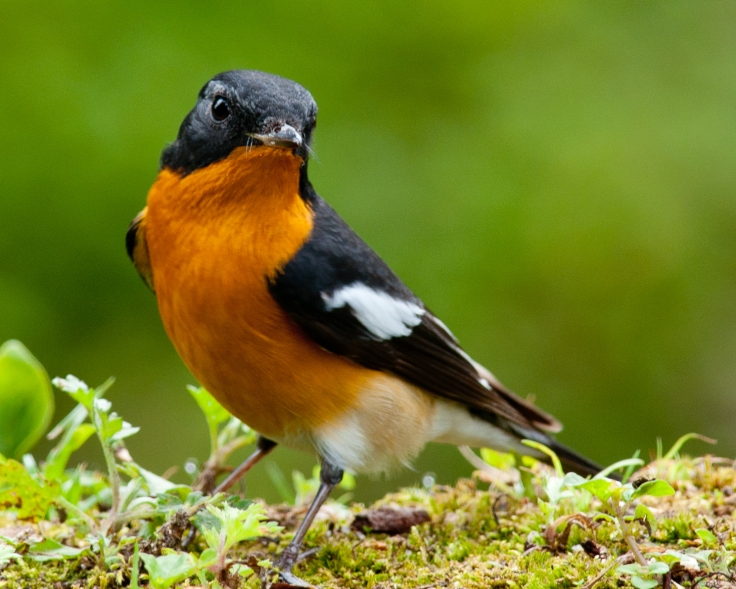 Japan, a place where heartbreak leads to jumping off ledges or disembowelment, sounds rationale. A place where seemingly jovial and innocent young ladies can turn on a dime like the lead antagonist from the Japanese film Audition. Daddy always told me not to play with dolls, but I take it you don’t go fucking with them either. A place with original tattoo choices unlike the terribly trite tribal and lame lyrical selections commonly found in the western world, (I have both by the way). A place where male customers understand the lack of emotional investment in the sex trade market while females continue to set the movement back. Like for real, get a clue and stay away from sharp objects. 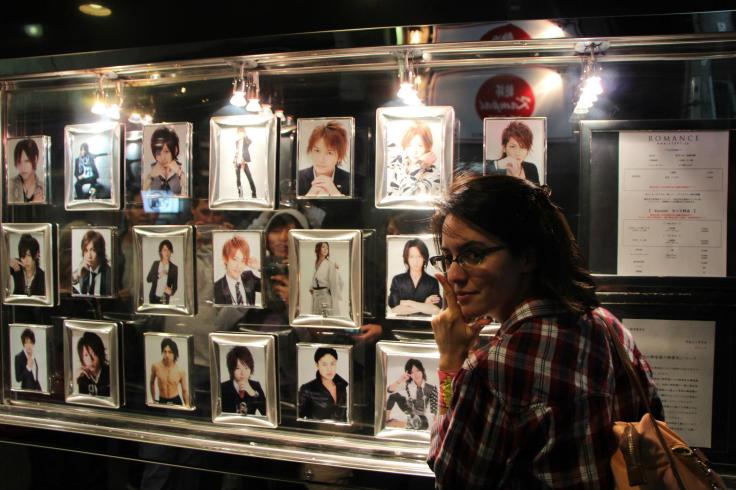 ” ‘But I’ve got chicks figured out. I know what’z going on.’ ‘Oh, you do, do you?’ ‘Yup. Chicks are like ize cream. There’z like 31 flavors, and most of them are azzanine concoctionz that shouldn’t even exist in thiz world. But there’z a handful that’re really tasty. And although you nibble on thoze tasty ones from time to time, there’z alwayz that one – mint chocolate chip – that you keep coming home to over and over …’ “

To be frank with all of you reading this; I didn’t really find this book all that funny. I smirked a few times but that’s about it. I will also say that as much as I love to laugh not a whole lot out there induces that type of response. To be honest it is hard to translate the action of a stupid drunk guy sticking his tongue out to have a baby crocodile take a chomp, only to have him dance a two step screaming bloody murder. You see it doesn’t translate well in a literary sense, but damn it’s funny. I thought my correspondence with John, the acknowledgements at the start, some of the fun facts, and the appendices at the back showcased his humour better than the meatclump in the middle. I don’t know how much authority he had in the writing process but I would have liked to see him have more control. Good luck in all of your future endeavors, whatever they may be. Cheers or KANPAI my friend.