I will start this review by letting you all know that this is not my first Keith Donohue book. I previously read the critically-acclaimed The Stolen Child which brought faerie changelings to the forefront as replacement children in their happy families. Despite the positive response I didn’t feel as strongly about that book as the majority. Something about fantasy elements wanting to be scary and horrifying didn’t work for me without that feeling of a true reality. When I saw his current book up for release I thought it would be best to give the author another shot.

The Keenan family has found their dream home in a small coastal town in Maine. For seven years they believed that they had the dream child to complete their dream family. Holly and Tim Keenan are madly in love, and with their son Jack Peter (or “Jip” as his father calls him) they were blessed with the child that at one point was merely a dream, the proverbial glaze on the harvest cake. However; for the past three years it has all became a nightmare and it all started during a normal day at the lake with family friends, Nell and Fred Weller and their son Nick. What happened that ordinary day would change the course of their lives forever. 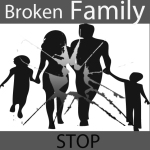 After struggling for years trying to conceive a child, Holly, a non-practicing Catholic had to rely on prayer and divine intervention to shine an internal beacon for the seamen to travel to. What was once seen as a miracle and a blessing had eventually became a challenge and a curse. As an infant Jack Peter always seemed a little off, slightly different than the rest of the active curiosity of the babies around him. The parents were assured by doctors that babies happen to develop at different stages, and emphasized a need not to worry. As a child he was often unresponsive, quiet, unaffected, and antisocial. As the years moved along Jack Peter seemed to only regress or settle in to his condition. Holly was grateful when she was given a name for his condition. Holly had been hoping to get some clarity with the situation and finally did. She could eventually start with a treatment plan for Jack and his Asperger’s as well his place on the high-functioning Autism spectrum. 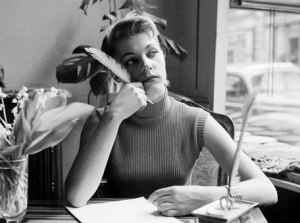 “How much easier it had been in the beginning,before they knew the facts about Jip. He came into the dream house as an answer to their long-held prayers for a child. After years of trial and failure, the miracle pregnancy, and nine months later the baby was born, pure and simple, a baby who did baby things. Who would know, without having any experience in raising a child, what to expect at each stage of development.”

When Jack was born and once the parents were aware of his complex condition Tim had to put his career ambitions on hold to care for the boy. Holly continued her work as a small town lawyer and eventually Tim became a caretaker for a property management group. Tim has always had a playful, child at heart, hopeful-optimism when it came to his son. He is a big believer in the sciences for treatment whether it is doctors, psychiatrists, or psychologist’s but he refuses to have Jack on more medications. Tim believed that it was a phase and that Jip would eventually overcome it. At one point Holly was in agreement, but as Jack’s condition failed to improve she had thoughts about putting him in a special home, but sought out help from a local church and residing spiritual advisors as a last resort.

It wasn’t until three years prior that everything came to a head and Jack took a turn to the dark side. After an accident at the lake with his good friend Nick, Jack headed down a road of paranoia, compulsion, agoraphobia, and anxiety. Lately drawing has become his latest passion, but the question remains, what caused this downward spiral? Around town Jack has a reputation of being a special boy trapped inside his own mind. Although the Keenan’s moved into their dream home, they have never truly felt accepted by the locals. One morning Holly is surprisingly physically struck by Jack after trying to wake him up for breakfast. She is initially in shock at this development, but is later hearing odd sounds, and having visions. Tim is simply brushing it aside until he starts having visions of a wild, naked man outside his window in the surrounding countryside. Holly starts obsessing about a shipwreck that happened in their neighbouring lake in 1849 called the Porthleven. Tim spends the majority of his time searching for this savage. What started out as a condition in their son’s mind had become an affliction for the both of them.

” ‘I’m sorry,’ Holly said, ‘but I don’t believe in ghosts. Or yurei’
‘Don’t be so sure of things you cannot see. The mind conjures the mystery, but the spirit provides the key.’ With a nod, she gestured to the painting. ‘Poor souls beneath the sea.’ “

There is something eerie about a young child with an unpredictable manner. To the experienced folk nothing that occurs would surprise you, but in truth you wouldn’t know what to expect next. There are moments of bliss followed by moments of hell. You find yourself waking up hoping that it was just a dream realizing that it’s a living nightmare. This feeling has enveloped me at times and after reading this novel I believe the author failed to take advantage of a glorious opportunity to scare the bejeebus out of the hardened horror reader. There are consistent hints, plodding moments leading to what I assumed was an eventuality that never came to fruition. The failure to deliver in a horror story is the worst offense to that of a memoir preaching family drama and handing you a lesson in meditation and existentialism.

From the very first page I was reminded of Stephen King; mainly due to its being set in a coastal small-town in Maine as well as the author’s utilization of the setting, effectively capitalizing on its mysterious evil from beginning to end. For instance; you feel the bitter chill and the encompassing nature of the winter. The hypnotic nature of driving in the snow at night, have you felt it? My god it’s so beautiful and potentially tragic. The idea of cabin fever with hopelessness, isolation in a home with few neighbours nearby and a home where all the residents are off in their own worlds is something to experience. With Christmas as a backdrop to the story this book is most certainly a clash between the joy of the holidays and the utter fear of the unknown. 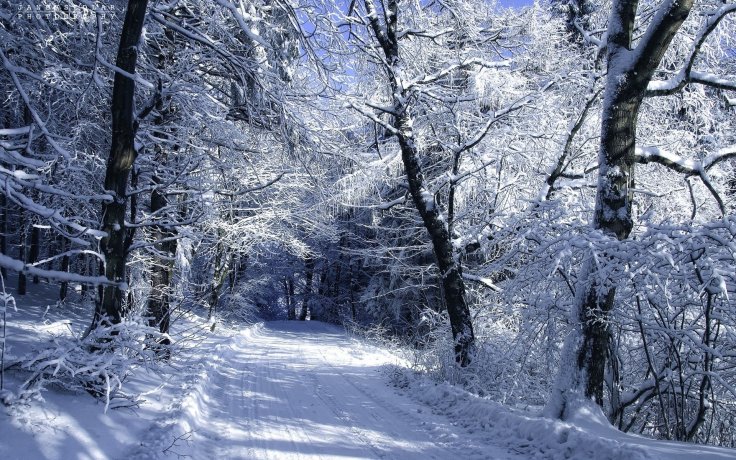 This book did have a hold on me when I was away from the book. While I was at work, cooking, weight-lifting or doing other things it consumed my thoughts. The ideas that the author conjured up forced me to complete many sequences and finalize it the way I felt it was going. I was not far off, but the author managed to execute an ending that even had me a tad mystified. This story reminded me of Salem’s Lot with the utilization of Maine as the setting and the inherent creepiness that comes with it. The Fog with the idea of shipwrecks and a gravitational/magnetic pull coming from the sea to a building on land lends some environmental provocation. The Good Son with the presence of a mysterious son and a parent’s glimpse of raising a son that you originally dreamed of. And a little Sixth Sense with the paranormal presences and supernatural forces. A good author will do what a good author does and execute a laid out plan with an ending that makes you wonder, but leave you looking back thinking that it was all there for you to decipher. I may have not enjoyed the story as a whole, but I have to give the author his due. I just wish he would have gone the extra mile.

“From the saying of the blessing, Nick began to sense the difference in the atmosphere, as though something or someone was watching them eat. None of the others seemed to take heed of the situation. Mr. And Mrs. Keenan chatted idly about the weather and the food, savoring a morsel of whitefish, a hunk of bread, a sip of wine, and Jack Peter, as usual, zoned in upon his task, chewing mechanically every bite. But Nick could not shake the feeling that they were not alone.”