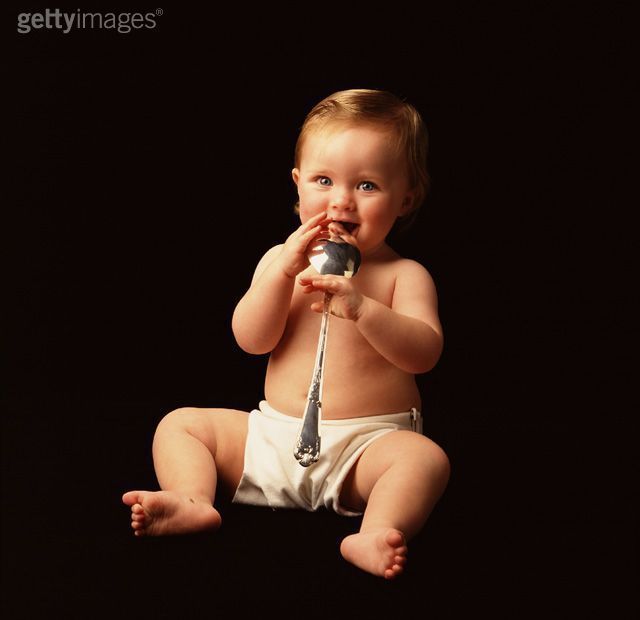 “How did they command such deference – English teachers? Compared to the men who taught physics or biology, what did they really know of the world? It seemed to me, and not only to me, that they knew exactly what was most worth knowing.”

An unnamed elite all-boys public school in the northeast of the United States of America   houses some of the future leaders of business, science, politics, education, but most importantly, as it suits this story, literature. What makes this institution so unique, is not just the overwhelming focus on literature, the school’s tradition of loyalty, honour, and a friendly learning environment, but also the disposition of the students. These young men have lived privileged lives and will continue on with this privilege, whether this prestigious school grants them their successes, accolades or not. The boys know how lucky they are, but in some instances they want to fight their situations as well. They just don’t want to be called writers because they smoke cigarettes, drink coffee, and use typewriters. No, they want to be branded a writer by some of the leading figures in the field at this important point in their lives. What they have learned from their masters, is that for the most part they understand that writing isn’t something to be, it just is. These young men are truly something else. What makes them unlike their cross-country counterparts is their humility and shrewdness with respect to the future. They possess a readiness to act on inhibitions that may eventually put a blip on the radar for their overseers. Unfortunately for these students studying in a place like this, there is little sympathy and compassion,  and there is only one place to go and that is down. But what does it matter when they have little to lose.

“Maybe that was why so many of them wanted to become writers. Maybe it seemed to them, as it did to me, that to be a writer was to escape the problems of blood and class. Writers formed a society of their own outside the common hierarchy. This gave them a power not conferred by privilege – the power to create images of the system that stood apart from, and thereby to judge it.”

As readers we follow the class in their final year in the academy before graduation and heading down different paths towards the humbling reality that is the real world. They reside in a structured learning environment fixated on controlling students with unwritten codes of honour and truth while also stifling their eccentricities. With literary giants offering up their time for one achieved student, the school is able to control focus and keep these bright young minds on the prize. This is the class that will challenge conventions, tip toe on the precipice of transitioning from followers to leaders forcing authoritative institutions of higher learning to alter their antiquated fundamentals in order to better serve the youth that follow them. Over time one student will find that everything ingrained in the school’s tradition is one big cover-up of a secretive truth, that will taint the school’s obsession with purity and force change while sacrificing themselves in the process.

“For a moment I saw this place as I had first seen it: how beautiful it was, and how odd. I felt it’s seclusion and how we’d come to resemble each other in that seclusion. We dressed so much alike that the infections we did allow ourselves – tasseled loafers for the playboy, a black turtleneck for the rebel – were probably invisible to an outsider. Our clothes, the way we wore our hair, the very set of our mouths, all this marked us like tribal tattoos.”

The unnamed narrator is thirsty for privilege, so much so he fabricates his past, pushing aside his ordinary Seattle semi-charmed kind of life for the sole reason of fitting in with his high-society chums and the possibility of building a better future for himself and his family. Being in a setting that enables and encourages the humility of one’s upbringing, our narrator is doing his best to stay on his toes and avoid the shame. He absolutely loved the idea of creating a new identity, one in which he could escape his Jewish faith, the death of his mother and the unfeeling he has for his widowed father by being an active storyteller. In a sense he is rewarded with his dishonesty, but when push comes to shove the idea of personal success must come from his hidden truth. He starts out as a shy, inconspicuous, mild-mannered young man, but after reading Ayn Rand’s The Fountainhead he begins to see the weaknesses of other authors which heightens his own levels of arrogance, contempt, and self-righteousness. He has always been extremely thoughtful about writing, but never felt that he was directed by it until this point. He will later find out that the key to unlocking the door of literary success is opening the door he has kept locked for several years and running.

This was an enjoyable read that happened to feel a lot more like a memoir than a traditional fictional tale. The author had a closeness with the school as well as with his feelings about certain situations that arose for the unnamed narrator that made it seem very clear and present. It’s hard to imagine enjoying a book that doesn’t take the characters outside the perimeter of the school, but the author manages to supply enough adventure to wet the appetite that most readers crave. This was a satisfying and unique reading experience.

“Rhyme is bullshit. Rhyme says that everything works out in the end. All harmony and order. When I see a rhyme in a poem, I know I’m being lied to. Go ahead, laugh! It’s true – rhyme’s a completely bankrupt device. It’s just wishful thinking. Nostalgia.”