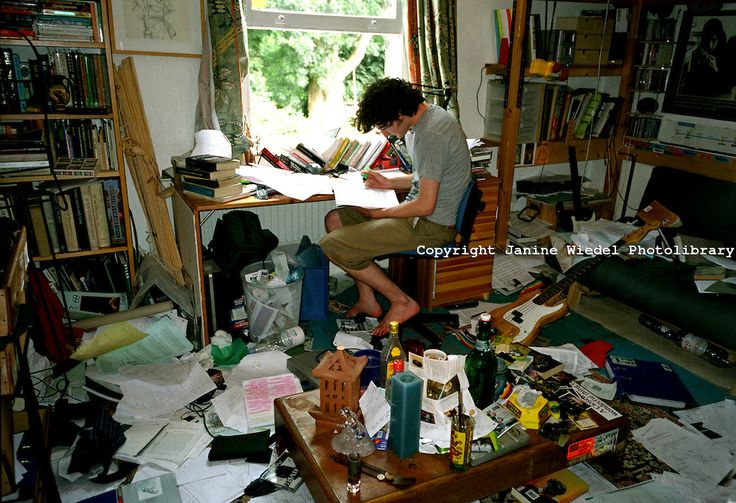 In a lot of ways James “JD” Dillenger is a traditional teenager. He is in his first relationship with a young woman named Sylvia, he has an indiscriminate palate for donuts, he belongs to a circle of friends self-described as The Bridge Crew, he likes to partake in the occasional mara-jew-ana cigarette, and in spite of being a terrific student he doesn’t see the short-term importance or long-term value in school. However; things done changed on one seemingly ordinary Friday night when JD evolves or devolves (depending on your own POV) into your more or less quintessential “modern” day teenager. He is poorly dealing with the breakup of his first love, he has become a social outcast even in the eyes of his own misfit friends, he has quit smoking weed(3 days and counting), he is suffering from severe depression, and has vivid thoughts of killing himself. “Unfortunately” for JD, seemingly everyone in the surrounding area knows about his plot and the last thing a person with suicidal tendencies needs is a stalker during these trying times where isolation is the key to “success”.

JD lives in a secured community in Littleton, Colorado with a mom and dad that when they’re not gone for business, they tend to engage in a war of words. To the reader you can see that they are on a collision course for divorce, to JD they could not have picked a better time for him to put his grave plan into action. JD’s parents mean well but when family meetings are held via video conferencing all hope for a normal upbringing with ordinary house rules is all but lost. But hey things could be a lot worse, just ask his best friend Todd who’s father is in and out of jail and his mom consumes more weed and liquor than he does. Like his parents, JD enjoys engaging in the occasional tête-à-tête with the self-appointed Christian authority, the almighty school counsellors or anyone that stands in his way of controlling his demise. 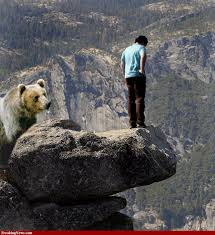 “So you live for your kid. Okay, that’s honorable, but I don’t have kids, and if kids are going to chain me to this life, maybe I don’t want any. It’s stupid. People live for sex, and then they have kids, anti then they live for their kids. We’re nothing but salmon. No, salmon have it easy. They spawn and die. We just go on and on. If I had been born a salmon, I’d probably love life right now. But no, I had to go the homo sapiens route, big frontal lobe which gives me hope and consciousness, two things God cursed us with according to Friedrich Wilhelm Nietzsche.”

The author covers the whole thought process behind a suicidal persons planning of their own death. He shows a unique perspective on how despite giving up on the world the story’s depressed teen doesn’t want anyone to misconstrue his intentions and the methodology behind it. The importance of instrument used, the constitution of the suicide note, and the avoidance of perceptual red flags is exhibited with great care. The presence of a perceptive octogenarian and a bad boy trying to make good made the story more dynamic and took some of the attention off of petulant and occasionally whiny JD when I needed a different insight. As cultured and intelligent as JD may have been, at times the book shows the power and influence sex has on a person’s raison d’etre, more importantly teenage JD. There are wise suggestions to JD to find a purpose in life to conquer his “Wetschmertz” (inner struggle) but all he can find is the corruption of a Christian girl as a sole reason for living. The author does a great job of channelling his inner seventeen-year-old for both good and bad in order to best represent the confounding demographic. This book is not for the impressionable or faint of heart. From my own perspective, those that are hesitant in reading this novel I would advise going in expecting a dark comedy and you may be rewarded with something greater. To those who are not shocked by much these days it is a lighthearted take on a very serious problem encountered by too many of today’s youth. 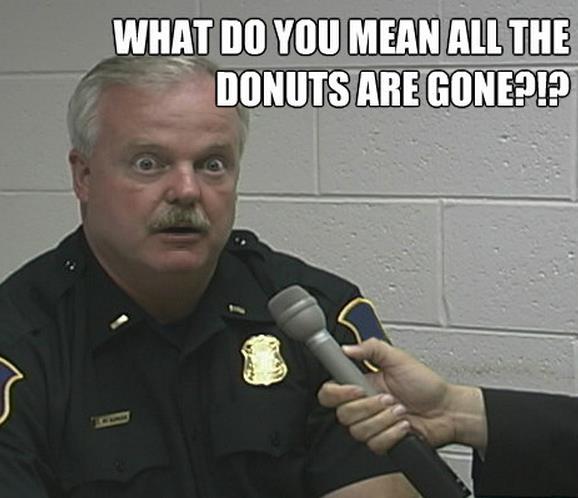 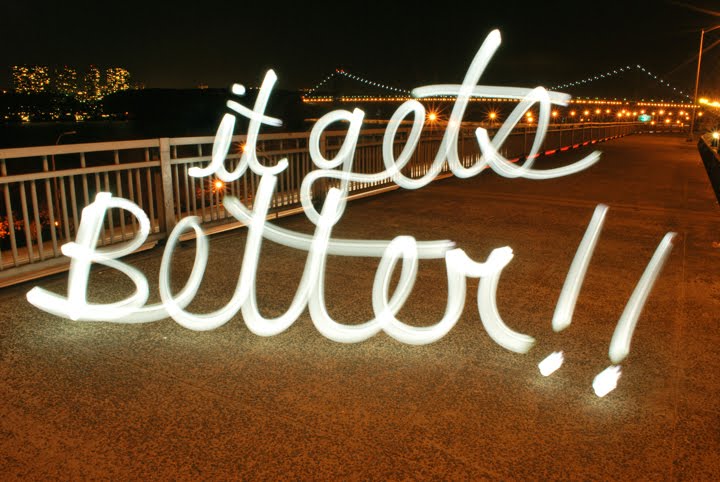 “We’re the middle children of history. No purpose or place. We have no Great War. No Great Depression. Our great war is a spiritual war. Our great depression is our lives.” Tyler Durden