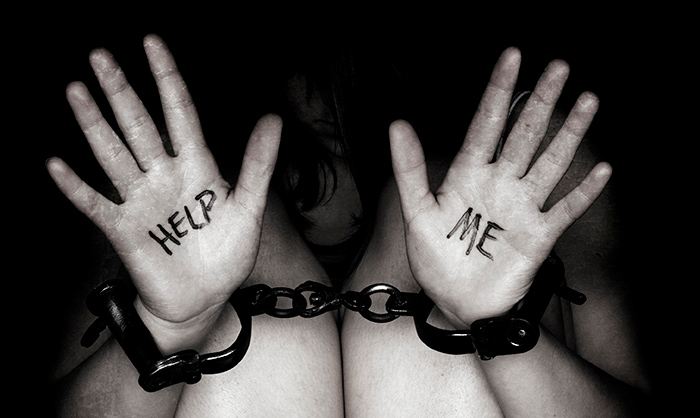 First off this book is a young adult non-fiction and is intended for the 14 and up demographic while also challenging them to think with a more world view. For me I guess I would fall into the “and up” category and these genre’s are generally not one’s I’m drawn toward, simply because of my will to achieve a relative sense of intellectual stimulation, a massage of my ego, a feeling of information overload and the negative connotations commonly associated with the YA genre. To be honest, I have read some John Green, The Giver and The Hunger Games Trilogy because of the praise heaped on these works and in fact, enjoyed them all to some degree. So, my ego does not get in the way, it just takes a good reputation, and for the book I am reviewing here Hidden Girl by Shyima Hall it had a great yet heart-wrenching premise.

You can really get a feel for Shyima’s emotional state at varying times throughout the novel. From confusion, to depression, to relief, to anger, to pure happiness. Personally I thought her state of anger was a turning point in her life and enabled her to become the woman she dreamed of being. She talks about her entrance into the American education system and the mutual animosity between Shyima and her fellow classmates. At this point she became very angry with God, with the way her life was going, the social system, her captors, her teachers and her foster parents. This rage enabled her to stand up to her aggressors and take control of the situation and achieve the best results at that point in her life. From that milestone moment she became an empowered woman that demanded to be treated as respectfully as anyone else.

Another aspect of her life’s principles that I found myself in agreement with were her views on relationships. Coming from a divorced family I can echo Shyima’s feelings that there is an importance in getting to know someone before a commitment is made. There must be building blocks in a relationships that start from the foundation and build into the type of a relationship where you both fit well together as a whole. By starting off as friends you can analyze and figure out the traits that you want in a significant other. From there you will be able to better judge if the great qualities a person brings to the table makes you work in conjunction with, or accepting of the conflicting signs. With better knowledge of one another there is better potential for longevity while enduring hardships and a less likelihood for divorce that do nothing but hurt the parties involved. 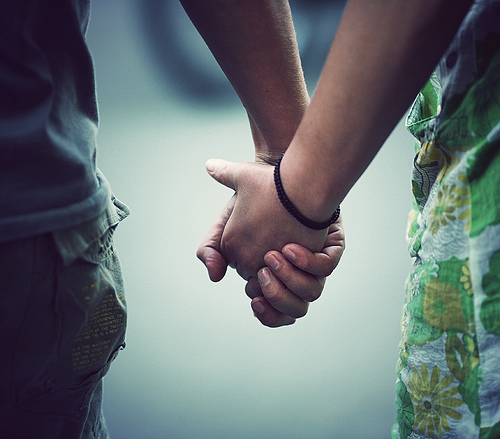 A troubling running theme throughout the novel, which was also not surprising was the presence of domineering Muslim men partnered with submissive Muslim women. In her first experience with a non-Muslim family the role was switched where the mother was more controlling and contentious while the father was more deferential. This speaks loudly about the forming of abusive relationships and the importance of finding a loving partner. The viewpoints of the social workers and those of Shyima’s foster families often clashed when it came to what was best for Shyima. This book reaffirmed my perspective on the problems facing the social system. The intentions are all well and good, but the execution leaves a lot to be desired and a never-ending vicious cycle for the children involved that are in desperate need for a sense of stability.

There is a distinct change in her narrative when Shyima speaks in Arabic and English. One of my favourite elements of the book were her letter to her captors, referred to reticently as “The Mom” and “The Dad”. There was such a beauty and eloquence in the selected words and a passion in her delivery. The rest of the book somewhat reads like there is a limited experience utilizing the language, which she has, but I feel the book is a perfect learning experience and a character builder for young adults. Please, don’t get me wrong I learned plenty from this book I just would of preferred a more effective writing technique that allowed for a more memorable experience for the reader besides the heartbreaking tragedies and the ultimate triumphs of Shyima’s life. Perhaps that is the charm of the book, you can tell that her voice is shining through and her story is not being muddled or made complicated by the co-author.

*”According to the United States Department of Health and Human services, human trafficking, or slavery, is the fastest growing criminal industry in the world today. Every year 800,000 people are trafficked across international borders. More than 17,000 new slaves are brought into the U.S.A every year.”