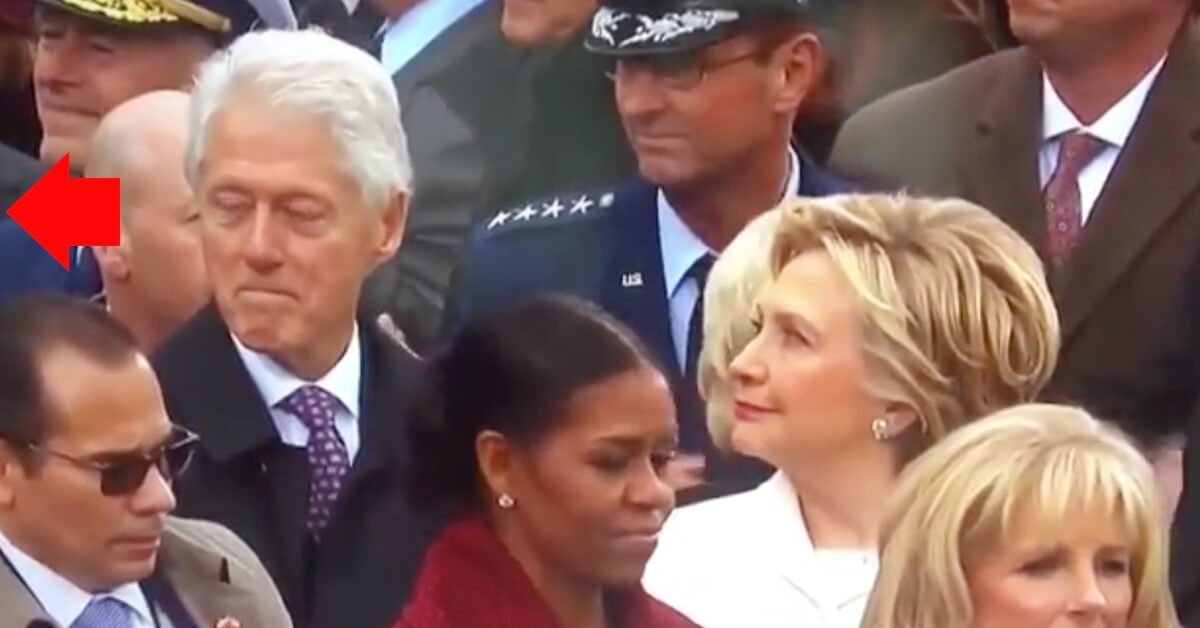 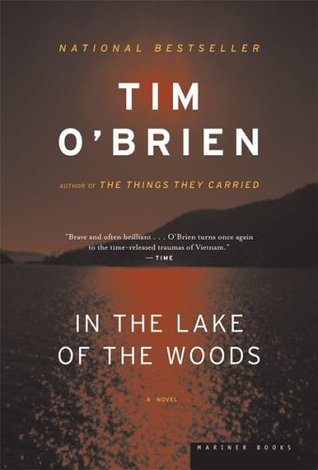 “I cannot remember much, I cannot feel much. Maybe erasure is necessary. Maybe the human spirit defends itself as the body does, attacking infection, enveloping and destroying those malignancies that would otherwise consume us.”

From a professional standpoint John Wade has hit rock bottom; his once promising political career is all but dead a mere six weeks after he was predicted to be elected as his party’s representative for the United States Senate. How could this happen? He had paid his dues and done everything right. He had gone to church once a week as per instructions, married a beautiful and charming woman named Kathleen, hired the best campaign manager money could buy and made his political platform truly about the people, built on making a difference. No lip service, only truth and honesty. How could they desert him like this?

The loss had crushed him, enraged him, putting him in a sorry state of humiliation, disbelief and denial. Kathleen’s fully aware that John’s in desperate need for a distraction at this moment, and a trip to The Lake of the Woods would be just the ticket for not only him, but her as well. Ever since John has started his political career, Kathleen has had to play the good wife for the people. Election after election, smiles upon smiles, Kathleen had become sick of the whole charade and her life as a captive maiden in the public eye eating off of paper plates. Through a decayed marriage, deferred dreams, withheld intimacies, Kathleen maintains hope that this loss will lift her spirit and bring them closer together; but her smiles have made her appear responsible for John’s demise.

“At times, too, John imagined loving himself. And never risking the loss of love. And winning forever the the love of some secret invisible audience – the people he might meet someday, the people he already met. Sometimes he did bad things just to be loved, and sometimes he hated himself for needing love so badly.”

Like an around the world voyage, John had his whole life mapped out. He knew where he was going and what he was going to do when he got there. Through nurturing his talent for magic, John became a control freak and a master manipulator. As an adult he utilized these traits to secure a wife, fight for his country and was elected by the majority as a Lieutenant Governor. Everything was going according to plan. At the time of the novel John and Kathleen Wade are both in their late thirties and have known each other since college. They started a relationship due in large part because of John’s borderline stalker behaviour and his inability to leave her alone. Throughout their unique courtship that withstood John’s extended stay in Vietnam, they both seemed to have reservations when it came to trusting one another; but trust wasn’t an issue that would prevent them from going through with the marriage.

” ‘You know, maybe I’m way off,’ she’d say, ‘but I get this creepy feeling. Like you’re always there. Always worming around inside me.’

John would smile his candidate smile. ‘Very true. Not worming, though. Snaking.’

No one knew this about John but he was obsessed with secrets, silence, and illusions. Growing up with an alcoholic father who verbally and emotionally abused him, John witnessed first-hand how two-faced people could be. He loved his father very much and when he committed suicide he took his death hard. He threw himself into the wonderful world of magic where he took his imagination as a child and turned it into deception and lurking in the shadows as a young adult. John became able to banish atrocities from his consciousness through mind control; as a public servant he would need to be in complete control so his constituents, as well as wife wouldn’t see his unrelenting sadness.

In The Lake Of The Woods is a story about escaping a past, shedding an old skin while foraging a new future and beginning a new life. The author brings violence from international warfare into the home as a human being with unique perspective on morality using repression as a means to forgetting the past. The whole idea sounds reasonable but triggers remain everywhere and soon the truth about the past and the present “you” will be unearthed. The author does a great job in utilizing the setting to his advantage wherever the characters find themselves. His abilities were on full display as he made the reader feel claustrophobic by the vast, dense, and swallowing forestry, uneasy by the darkness and stillness of the late autumnal Minnesota water, horrified, sickened, and disturbed by the unraveling of the Vietnam War. Through all the madness the reader is still enthralled to see what was coming next around the bend. You are never sure what to believe, but there always remains something to believe in.

The author handles his business by utilizing three resources that isolate “Evidence” through first-hand accounts of friends, family, and the last people that came into contact with the questioned parties. It also contains quotes and opinions of professionals in various fields to help support various opinions. They all reveal their own assumptions, personal accounts, and possible motivations. The second is a device called “Hypothesis” which contains one unknown person’s opinions as to the sequence of events that happened to the Wade’s during their stay at the Lake of the Woods. The most interesting is a narrative that allows the reader to feel the story as it unravels and draw your own conclusions. I was very impressed with this novel and definitely recommend it.

“There is no such thing as ‘getting used to combat’… Each moment of combat imposes a strain so great that men will break down in direct relation to the intensity and duration of their exposure. Thus psychiatric casualties are inevitable as gunshot and shrapnel wounds in warfare.”      -J.W. Apple and G.W. Beebe (Professors of Psychiatry)

One thought on “If A Tree Falls In The Forest Does Anybody Hear?”