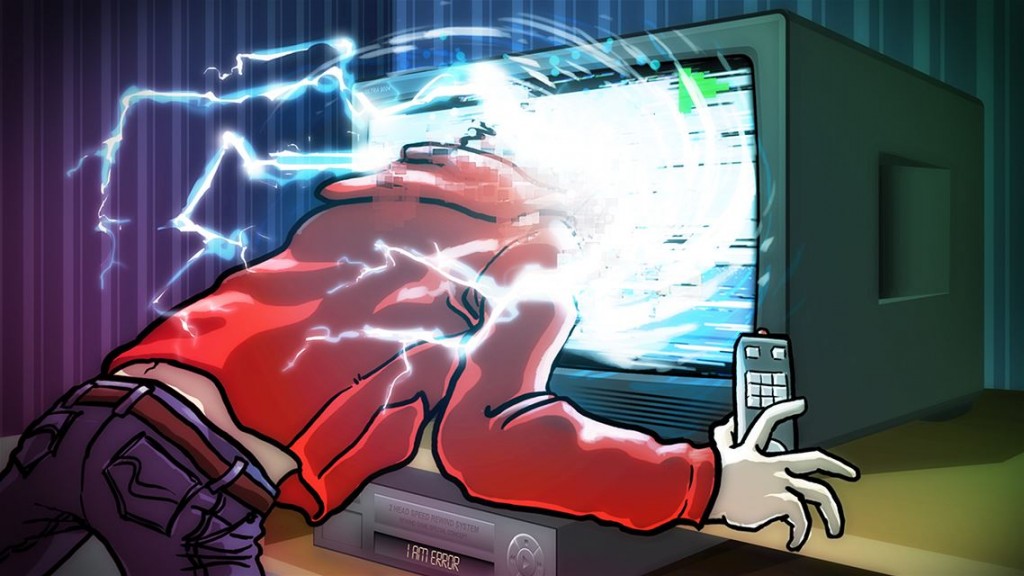 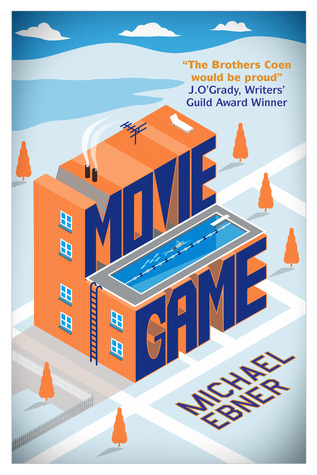 “Joe felt that being in a cinema was as close as you can get to being in the movie. The last layer between reality and fiction. That was partly why he was so protective of preserving theatre etiquette.”

A narrative that spans the course of three years and jumps from present to past to highlight the moments that shaped a young man as you see him at various points throughout the story. Three years is like dog years when you’re a teenager, the direction it goes is up to the individual. What applies to both narratives is that it focuses on the times of being a high-school student which are tumultuous for everyone in one way or another, but when referring to Joe’s case it really is a case that sways to the absurd.  What many people don’t experience in a lifetime, Joe struggles through three disturbing events over a course of a few days. Primarily, Joe is in a state of grief due to the love of his young life dying in an unfortunate accident; eventually succumbing to her fatal injuries that he feels largely responsible for. Through alienation, isolation and rebellion Joe’s finally getting through the dark clouds and is seeing things a little more clearly. With the help of the local movie-plex Joe is able to free his mind from life’s troubles and enjoy a movie or twelve at a local theater.

“Murphy had said that sometimes in the movies criminals meet in cinemas to discuss business, so all this time Joe might be inside talking to a contact. Glover was getting annoyed by his partner turning to films to confirm his professional instincts.”

Joe’s father William Colbert has a demanding job working for the National Marine Fisheries Department as a marine biologist that often times requires him to be away from his family for lengths at a time. As much as Joe wants his mysterious father around, he doesn’t hold it against him as you would assume a born father’s son would. Joe’s mother Kimberly is a distant figure in the household. She longed for a stable home in the suburbs complete with a white picket fence and 2.3 children. She has everything she could ever want except a husband to lean on during trying times with two teenage children. After “investing” thousands of dollars in retail therapy to help heal her pain and loneliness, she makes a decision under the influence that will forever ruin her reputation with her children and provide her husband a worm hole out of the marriage. As a result of everything that happened Joe and her older sister Loren live alone in their house under the guise that their stead is one that is joined and content, when in reality their mom’s off drunk and parlaying her freedom into frivolous sex with some guy while William’s off who knows where doing who knows what. Joe spends his time escaping by watching movies, while Loren spends her time with her nose in a book. They must stand together as brother and sister to get through these tough times and wait for their family to reunite as one big fake happy family. But one must question, why is a black truck always following Joe? What the hell could they possibly want? Is the gig up?

“The next day, Loren arrived home with three bands of boring: milk, bread, fruit. She was unsure of what to cook for dinner and could hear her brother’s footsteps upstairs. Then the doorbell rang.”

A failure to decipher what is real from what is not is a dangerous proposition for anyone let alone a young man finding his way in life. Movie Game is a story about how some people cope with reality by doing what they do best, escaping it. Typical teenage fight or flight for the technology era. As we progress in this vastly intimidating and easily penetrable new world, young people today are so “connected” to devices that they have been disconnected from distinguishing fiction from fact. With trends and fads running on a six month cycle, consumerism has come to a point where getting your hands on the latest gadget or form of media has become priority number one. Even crazier from a different perspective is how alternative reality and role playing video games have left some people with the feeling that they never have to leave the safety of their homes or for that matter, never be themselves. Interested parties view at as an exhilarating experience, outsiders see it as a way to escape the pain they are distressed by. An addiction to fiction is certainly not an easy fix and with technology running rampant looking for the next big thing; people today have never had it so hard, or easy if you ask them.

“If you had previously experienced the loss of a loved one, a stranger’s passing can often stoke a fire still burning within. Joe had barely known Charlie; he’d only seen him from afar over the years. The day before, the old man agreed to give him a chance after they expressed a shared passion for movies. Charlie heard Joe speak with pure joy from the cinema experience. It was enough to convince the man to give him an opportunity. We may all be in control of our own destiny but even destiny longs for door openers to fast track our show. Joe felt sad for Charlie dying without anyone in his life. He only had the movies.”

The Movie Game by Michael Ebner is a fun and interesting read that highlights a cinephiles methodology in maintaining a true cinematic experience; even if it requires some French Connection type stalking and Billy Madison style vandalism. It is also at times dark when dealing with death, grief, loneliness, and what seems like eternal guilt. For the most part this book is a take on a teenagers life with a distinction that separates itself from the rest. It reads much like a movie, but I believe, unlike many of my other experiences, the movie would be far more interesting than the book, something Joe would appreciate and his creator may hate. I’m sure Joe would rather watch Enemy of the State, The Shape of Things, Swimfan and Friends With Benefits then read about his life in literary form. But hey his better half Master Lame Ass could talk him into it, especially if there is potential for some lovin’; to be continued……..

Brad wasn’t nervous anymore. None of it seemed like it was really happening. He was now in a movie. No one really died in movies. Only in documentaries. Melanie had become e more like the agent she was at the academy. Fast and focused. She knew what she had to do. That kiss she shared with Joe seemed like a lifetime ago. She was all government business now.