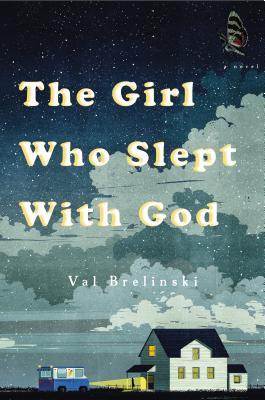 The 1970’s brought about many new feelings for a whole number of people across America. To the front of the list was the realization that change was a coming whether you were ready for it or not. For example you have: 1) The traditional male facing the liberation of females through their protestations of their overall role in society, 2) The emergence of a gay rights movement that made religious zealots squirm in their seats, and 3) The freedom of expression in the form of individualism that made everyone take a second look. While we hold on to the values and principles we hold dear, as times go on, changes in perspective need to be addressed. The Girl Who Slept With God addresses much of the social commentary that made the early seventies a unique time, but also a powder keg ready to explode.

” ‘No,’ said her father. ‘I believe in god because it dissolves the edges.’ He removed his hand from her leg and Jory shivered slightly, the evening’s cool air seeming almost autumnlike. ‘ If there’s a god, then there doesn’t have to be an end to things,” he said, ‘ to space, to time, to life. Things can be bigger than whatever it is we’re merely able to see or measure.

‘But they already are.’ said Jory. ‘Molecules and atoms and black holes and quarks. Everything is plenty huge even without god.’

The Quanbeck’s appear to be a family that you could only dream of being. They are ideological, they have dreams, they love literature, and they go to church and are musically-inclined. On the surface they seem to have it all together, but underneath trouble is brewing and about to reveal itself. Oren and Esther Quanbeck camouflage their campaign of hate and prejudice through the utilization of their Evangelical Christian values in Arco, Idaho: the heartland of America. They go about employing their agenda by isolating their three children from the outside world, sheltering them from life experiences, stifling their social and independent growth all for the sake of their professional reputation, social expectations, and most importantly their religious beliefs. Arco is not the most stimulating town in the world, a place where ‘for Pete’s sake’ is the worst thing you could possibly say, The Quandeck’s are able to make it more restricting within their own walls. No circuses with side shows and scantily clad performers, no bowling alleys, pool halls, or card playing that promote a frivolity, no dancing and movie watching which can lead to a provoked or sporadic hunger or even makeup, pierced ears, bling bling of any kind. Arco in conjunction with their own house rules has made their job a whole lot easier in circumventing any missteps or typical teenage behaviour. 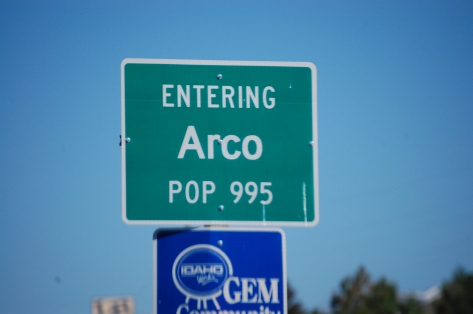 “And yet, and yet, she also longed to be as beautiful and lovely as the teeny-footed geisha on her grandmother’s paper fan, or the coconut-shell-wearing girl on the Tahitian vanilla bottle. She wanted to have people (men and boys, in particular) be awestruck and speechless at the sight of her feminine beauty. She wanted to be powerful, but with a power she could control. She didn’t even know what that meant.”

Oren is a science professor who graduated from Harvard University with a degree in Astronomy. He seems to have a small dose of megalomania in that he always has an answer for everything that goes beyond his field of expertise. He is a man that means to do well for his family, but his constant overseeing and controlling behaviour has a psychological impact that even he could not have foreseen. Esther is the matriarch of the Quanbeck clan, and rather than sitting on her throne, she resides, for the most part incapacitated laying in her bed. Not much is said except that plenty of rest is required and the only feelings exhibited when roused are feelings of disdain, shame, and complete embarrassment. Frances is the youngest of the bunch and although not much of the story is devoted to her, her parents love and attention never goes without notice by the reader. Grace is the eldest and exhibits the devotion to god that her parents have been instilling in her since she was a child. She has even taken it upon herself to go on a mission to Mexico to help spread the word of the lord. Jory is the middle child and acts much like a middle child would act. She’s the proverbial wrench in the American Midwestern family which makes her an interesting character. 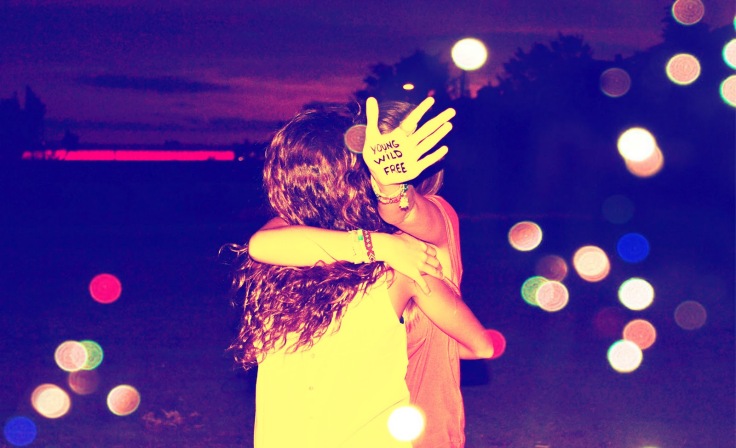 “Jory felt as if she had a missing tooth, as if there were a raw and seeping gap somewhere that ached and bled whenever she ran her tongue against the spot. Which she did over and over, as if it were some kind of test. As if her tooth might be back if she checked just once more, just once more, one last time. Everyone else seemed fine: Mrs. Kleinfelter, the people at school – no one but Jory seemed to realize that there was a horrible hole in the world.”

Jory is a young thirteen-year-old girl longing for the day she can become a beautiful, independent young woman. With her budding sexuality she’s waiting for the day her body can catch up to her mind, unfortunately for her she doesn’t know much about the art of femininity. Given her sheltered upbringing, Jory doesn’t belong anywhere, not to any group, she saw herself as an alien relegated to life on the outside looking in. Jory is more free-spirited, more willing to follow the wills of her heart and less vulnerable to struggling with the aftermath. As she becomes more human, she welcomes the struggle. 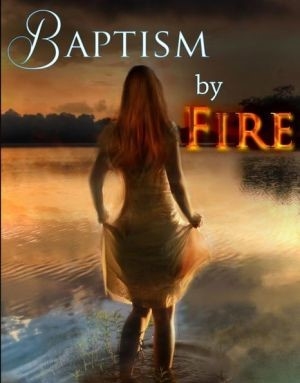 This is a story where the feeling of being a stranger in your own family wrongly enforces an opinion that a more suitable world beyond your front yard is waiting. A feeling of freedom leads to a feeling of further isolation and a world where there is no place to fit in only a reality of always being an outsider. The land of milk and honey gives you freedom, but if ill-prepared it can lead to loneliness which leads to the hiding of secrets. Like the moon, the dark side of people is always hidden away from onlookers no matter how hard you look. This book grabbed me from the beginning. The author presented a unique story, told in a unique way with a distinct narrative. This is not your typical, run-of-the-mill coming of age story; there is plenty going on and many experiences to be gained. You get the feeling after reading this novel that the author is not presenting a heavy-handed agenda to influence others opinions. She is presenting arguments for both sides whereby they each experience their own successes, struggles and consequences. The suggestion is that everyone makes their own determination with god. I most certainly can appreciate that way of delivery and am amazed that it went that way given the subject matter. I still don’t think I know where my opinion lies and that is the beauty of The Girl Who Slept With God.

“Jory crane her head up at the sky again, at the stars that were sprinkled across its velvet darkness like some sort of enormous spangled sash. Did anyone ever really know anyone else? Really, truly know them, so much so that you never even had to doubt their thoughts or intentions? Maybe this was a rhetorical question. Her father once told her that most people who ask questions aren’t looking for information, but affirmation. Jory guessed this was true now in her case as well.”