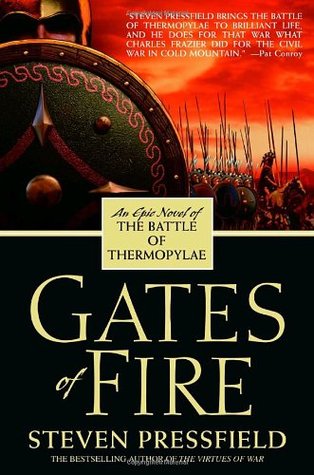 “How does one conquer fear of death, the most primordial of terrors….Dogs in a pack find courage to take on a lion.  Each hound knows its place.  He fears the dog ranked above and feeds off the fear of the dog below.  Fear conquers fear.  This is how we Spartans do it, counterpoising to fear of death a greater fear:  that of dishonor.  Of exclusion from the pack.”

Intense, horrific, epic, oddly sensual, inspirational, violent and gripping are some of the first words that come to mind when I think about Steven Pressfield’s Gates Of Fire. However; the most compelling component was reading about the elasticity of the human spirit and the lengths it can extend one way or the other if it is nurtured or neglected long enough. There is also a collective effort dictating the importance in the morale (esprit du corps) of the group and how it is never perfect, there is always something to work on. There are many fundamental elements that make up a warrior, but what we find is that some are more crucial to the strength of the tribe than others.

The story of “hot gates” in 480 BC is recounted by a man left with no place to rest his head after the rape and pillaging of his homeland. Commonly referred to as a freeborn, Xeones has worked his way from the ground up in order to achieve his dream of becoming a Spartan warrior. Xeo’s held captive and interrogated in a Persian jail while physically being held together by the strength of his spirit. He is one of the known survivors of The Battle Of Thermopylae and is so crucial to Xerxes that he is being granted convalescence in return for information of any sort. What Xeones wants is to immortalize his fellow brothers and tell their story, The King Of Kings desperately wants to understand the way of the Sparta as complex and frightening as these revelations may be. Understanding their technical infantry strategies, their training methods and mental disposition will help in formulating a plan in defeating their next wave, and believe you me he knows its coming. The gathering of information will also aid in determining a potential weakness to attack while securing their future reign, and cementing their legacy as history’s most dominant force.

“I will tell His Majesty what a king is. A king does not abide within his tent while his men bleed and die upon the field. A king does not dine while his men go hungry, nor sleep when they stand at watch upon the wall. A king does not command his men’s loyalty through fear nor purchase it with gold; he earns their love by the sweat of his own back and the pains he endures for their sake. That which comprises the harshest burden, a king lifts first and sets down last. A king does not require service of those he leads but provides it to them. He serves them, not they him.”

To get to the dessert you have to eat your vegetables and Xerxes patiently listens to Xeo as he tells his life story before joining the Spartans which involves losing his mother, father, tribe, home, and city because of a lost battle. After feeling guilt for not being there for his family and contempt for his spineless city protectors,  Xeones vows to align himself with a territory that would rather choose dying with dignity than accept defeat. Boys become men at the ripe age of “two full hands” ( have not been subject to discipline) in Sparta while other cities produce thespians, chanteuses, and artisans; they produce warriors destined for greatness. Leaving his beloved cousin behind, Xeo sets off for Sparta to learn the ways of the warrior. He is treated lesser than an outsider, he is treated like a dog. Kicked, beaten, lashed, verbally humiliated until he is finally allowed enrollment into the thirteen year Spartan training program despite being a bastard. A far cry from the modern day 30 minute 3 days a week regiment we see advertised in modern times, but I digress. The idea of praying for a war in order to have a snooze and a hot meal is one that is hard to comprehend, it just speaks to the arduous nature of their preparation. 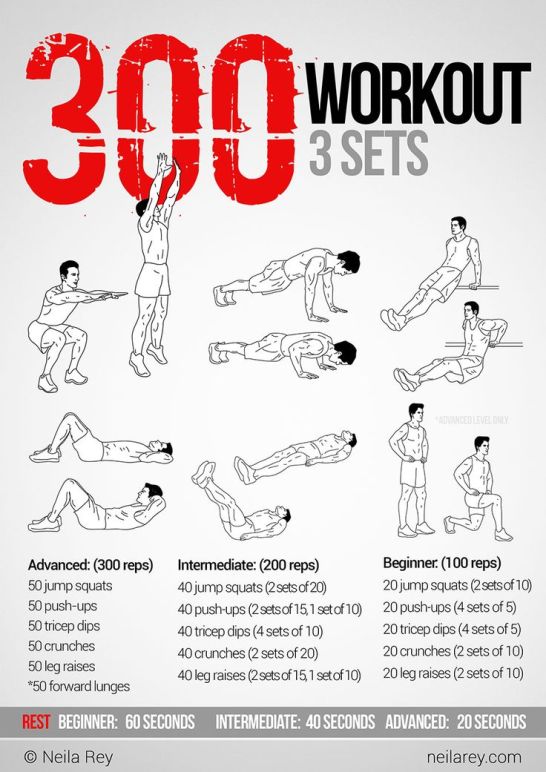 “His switch lashed me so hard it drove me to my knees. The delirium of voices overwhelmed the senses, all calling for me to polish Alexandros off. It was not anger at him. Nor were they rooting for me. The Peers could not have cared less about me. It was for him, to teach him, to make him eat the thousandth bitter lesson of the ten thousand more he would endure before they hardened him into the rock the city demanded and allowed him to take his place as an Equal and a warrior.”

Aspiring Spartan’s are psychologically trained to maintain a stoicism, a defined mental path to avoid the notorious mindful possession that has unglued many a men in the field of battle. The premier battle sees a group of three hundred sired Spartans leading a mass of four thousand Greek representatives in their war against the forthcoming Persian army of two million steadfast and strong soldiers. The opposition’s goal was to invade and enslave Greece, no easy task but one that must be done. There was only one way for the Persians to get into Greece and the Spartans were going to anticipate and decimate before being ruled. At Thermopylae the two adversaries would engage in a six day bloodbath that would have both sides entertain thoughts of defeat. The whole engagement leads credence to the old adage that you may have the lost the battle but the war has just begun.

It was great reading and regrettably feeling some of the events leading up to and including one of the most heroic battles of an ancient era. You get a clear understanding of the mindset, the devotion, and the heartfelt passion that these warriors had for their friends, family, city, and fellow brothers. What they call a strain we call a tear, what they call a lash we call a body splitter, what they call playing around we call attempted murder, perspective has vastly changed along the way. The author delivers a very authentic narrative using great detail and voice that firmly entrenches the reader into the battlefield. This type of historical novel is not one that I normally gravitate towards, but I am certainly glad I made this purchase. At times the lyrical prose is tough to grasp with its verbose nature, laden with intrinsic details and dated terminology for perspectives sake, but the emotions involved are visceral and easily translated to the reader if determination is a virtue and imagination is a strength. One of my favorite exchanges in the book was strangely enough that of a heartfelt conversation between Xeones and his master’s wife Arete (most of you should know what I’m talking about). This book is about men and probably for men, but this passage demonstrates the importance women play in balancing this inconceivable world. The author brings a whole incredible world to life complete with a stunning cast of characters that make up one of the best books I have read in a while and one that I will not soon forget. He also gives new meaning to the term treehugger.

“When a warrior fights not for himself, but for his brothers, when his most passionately sought goal is neither glory nor his own life’s preservation, but to spend his substance for them, his comrades, not to abandon them, not to prove unworthy of them, then his heart has truly achieved contempt for death, and with that he transcends himself and his actions touch the sublime. This is why the true warrior cannot speak of a battle save to his brothers who have been there with him. This truth too holy, too sacred, for words. I myself would not presume to give it speech, save here now, with you”