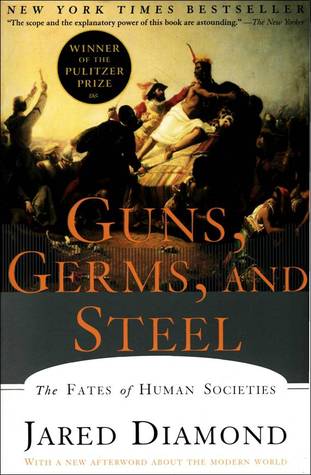 “Much of human history has consisted of unequal conflicts between the haves and the have-nots.”

Perhaps the first colonials or humans in Africa left because of the oppressive heat and corresponding drought. Head north young man where it is much more sustainable. Perhaps it’s as simple as that; Mr. Diamond, on the other hand believes that there are plenty more factors that come into play. Guns, Germs, and Steel is marketed as having a purpose to provide a short history of everybody that has settled across the land of the globe over the last 13,000 years since the last ice age. What we find is that while some societies have flourished, many have been decimated, conquered, diminished, displaced, or even erased before ever really settling themselves. This book reveals some of the reasons why this realization has come to pass. 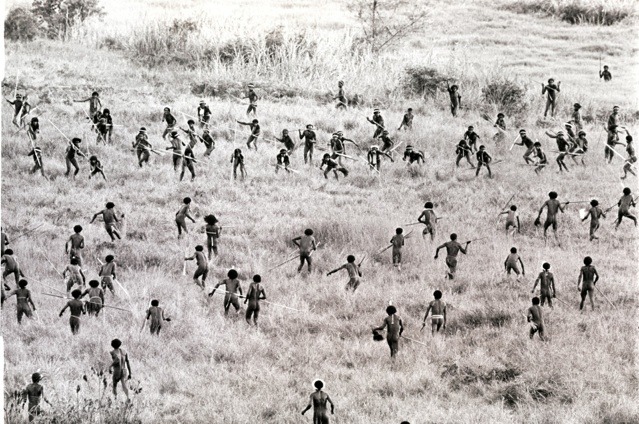 After reading some of the chapters you begin to understand that inequality in the modern world has lead to the domination of other regions with proximate factors including military weaponry like guns, steel, and horses; infectious diseases, organizational structure, literacy, and technology being at the forefront. As much as things change the more they stay the same. The book showcases how vital of a role the environment played in the establishment of human societies, and as much as people claim biological forces sway societal growth, the author shows that it has become more nurture vs. nature which seems odd given the whole mother nature proclamation. It became a survival for the most intelligent and the ones with the highest adaptability to environmental factors more than anything else which brought us to this point and will prove beneficial in leading us in the future. 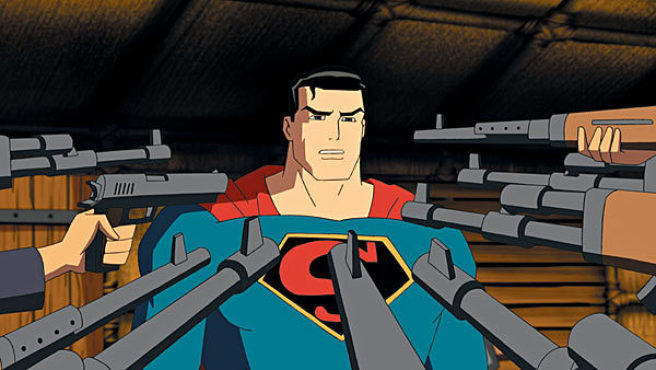 Being an animal enthusiast I found The whole animal selection section very intriguing, especially when discussing the difficulties that the beautiful Zebra presents, as well as Africa’s low level of animal domestication. This argument was also very enlightening, forcing me to contemplate the love I have for my four-legged friends (except I was told that animals mouths are cleaner than humans). One of the interesting facts brought to my attention was that out of the world’s 148 big wild herbivorous mammals only 14 passed a domestication test leaving 91% of the world’s wildlife population relegated to perpetual wildness. They need to have all the distinct characteristics necessary for domestication, missing one is enough to deem failure. Animals simply just don’t work or play well with humans for a variety of reasons, but none more important than diet, size, mating habits, social disposition and anxieties. It reminds me of a Chris Rock joke that basically says how you won’t catch him swimming in the ocean because you don’t see sharks walking on the sidewalks in tuxedos; something to do with environmental awareness and staying in your lane. 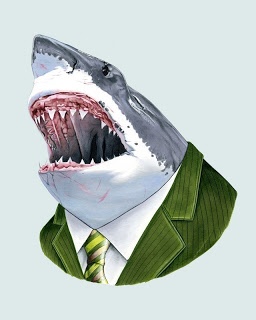 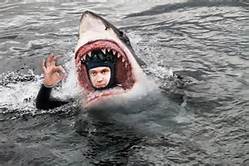 “The princes’ efforts to breed cheetahs in captivity failed, and not until 1960 did even biologists in modern zoos achieve their first successful cheetah birth. In the wild, several cheetah brothers chase a female for several days, and that rough courtship over large distances seems to be required to get the female to ovulate or to become sexually receptive. Cheetahs usually refuse to carry out that elaborate courtship ritual inside a cage.”

The book seemed to be inspired by a conversation the author had with a New Guinean politician named Yali, who asked; why the white people delivered all this cargo to New Guinea while the black people had none of their own? A question that many people wouldn’t raise a brow too, but something that got the author thinking and the book tries its best to provide an answer. There are many case studies involving: battles between the hunter-gatherers and the slash-and-burn farmers, the old world and the new world, the domestication of wild life, evolution from African ape into humans, and others. The book shows how diseases have been the most decisive shapers of world history outside of war. It also highlights the importance of writing with respect to the transmission of information and acting as an agent of conquest. As well as the role East Asia and the Pacific played in the true understanding of world history and how as much things change over several thousands of years the more they stay the same. My favourite moment in the book was the battle story of how a group of 168 Spanish Conquistador’s demolished the Inca empire and 80,000 of their soldiers. Their tactics of cutting off the head of their adversaries through capture, ransom, execution lead to the building of a new empire despite being outnumbered 475:1

“We come to conquer this land by his commamd, that all may come to a knowledge of God and of His Holy Catholic Faith; and by reason of our good mission, God, the creator of heaven and earth and of all things in them, permits this, in order that you may know Him and come out from the bestial and diabolical life that you lead. It is for this reason that we, being so few in number, subjugate that vast host. When you have seen the errors of which you live, you will understand the good that we have done you by coming to your land by order of his Majesty the King of Spain. Our Lord permitted that your pride should be brought low and that no Indian should be able to offend a Christian. “

I was interested in Mr. Diamond’s stories from his travels and the various circumstances he found himself in along the way, but the detailed accounts throughout the chapters and his independent concepts became repetitive and boring. One thing you can’t question is his enthusiasm. A passionate author with extensive experience in the grasslands of New Guinea as well as a teacher in the classroom, Jared Diamond gives the reader a complex scope of over 13,000 years of history spanning the whole globe in a meager 400 pages. Besides the titular Guns, Germs, and Steel; this book documents the building of empires, biology, political organization, food production, religion, technology and many others. There is also great care with how he addresses each chapter. The feeling behind his words is quite evident as he takes issue with what is perceived to be well-known fact and turns it on its head with primary research which he sources through meeting people and traveling the world. Even in his epilogue that was written several years after the initial publication, the author takes the time to provide a mea culpa for some things and even gave himself a pat on the back for content about social issues that stood the test of time with regards to modern societies.

“America’s patriotic song ‘America the Beautiful’ invokes our spacious skies, our amber waves of grain, from sea to shining sea. Actually, that song reverses geographic realities. As in Africa, in the Americas the spread of native crops and domestic animals was slowed by constricted skies and environmental barriers. No waves of native grain ever stretched from the Atlantic to the Pacific Coast of North America, from Canada to Patagonia, or from Egypt to South Africa, while amber waves of wheat and barley came to stretch from the Atlantic to the Pacific across the spacious skies of Eurasia.”