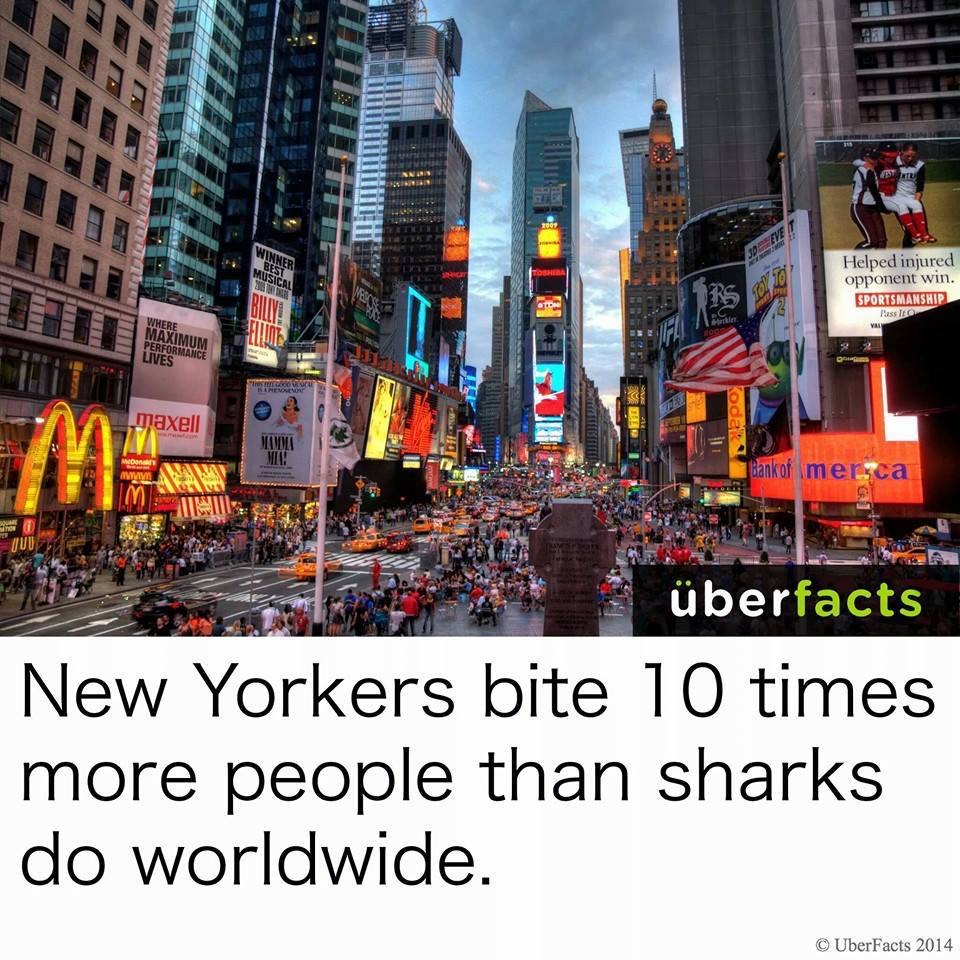 ” ‘ What other bands were you with, hon?’ The tired ostrich spoke slowly.   ‘I was with The Fuck Yous, and before that I was with Spontaneous Inventions,’ I spontaneously invented. ‘I knew the Fuck Yous from the Bay Area about ten years ago,’ the acoustic guitarist mentioned. Aside from her seam of holes, she had a buzz cut, surrounded by a fringe of evenly longish blond hair. ‘I knew a Fuck Yous from New Orleans,’ Sue added.  ‘This was a local Fuck Yous,’ I replied.”

A lot can happen to you when you die: glazed over and comatose on the stained lazy boy recliner, toe-tagged and left chilling in the local morgue, hairy and lacquered headed in to the blood boiling crematorium, pulverized bone fragments in a decorative urn sitting on the home mantel finally ready to rest. In some ways a life can be pretty boring when you’re living it in front of the television watching repeats of The Young and the Restless, eating tater tots and slowly sipping instant coffee for breakfast. A middle-aged man named Primo unexpectedly dies with only his dog Numb at his side in his hedonistic East Village apartment. His girlfriend finds him under the presumption that he’s in his normal relaxed supine state, she realizes something’s amiss when he fails to offer up a retort to her condescending barbs or eat the faux gourmet pasta she slaved over for all of five minutes. Primotivo Schultz the Lothario of non-romantics is in fact dead and loving it.

“I dialed Zoë and asked her if she could guess what I had in common with 65 percent of New York and 40 percent of America.  ‘You’re severely depressed?’  ‘Not severely. That’s only six percent of America.’ I got all my stats from Cosmo.  ‘You’re illiterate and suffer from voter apathy?’  ‘Yes, but I’m also single.’ “

Mary Bellanova is accustomed to being on the rebound and has familiarized herself with getting the cold shoulder from boyfriends of primed years long time gone, but nothing quite like this. With this unfortunate event laying at her feet in the form of a dead boyfriend and a dog, Mary oddly enough finds a new purpose in her life outside of her temp job having, constantly fired before she can collect unemployment being, struggling writer in New York clichéd cold hard reality. Long forgetting her own past lovers Mary is compelled to find Primo’s exes to see if the deadpan man she knew was a result of an unfulfilled existence or damage she may have unknowingly caused. Through her search Mary comes across many bedfellows and realizes that Primo may not have been as idle as he seemed to be and in relation to the old Tortoise and the Hare fable, he may have in fact been both. 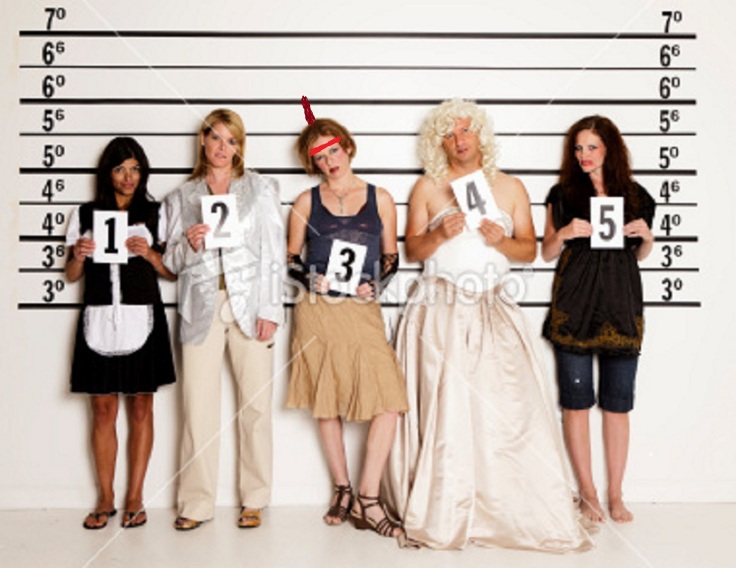 ” In the course of  that first evening, as we passed through the gauntlet of coffee shops, clubs, and after-hours bars something strange happened. His tired delivery, his burned-out one-liners, his twisted face, all turned from plain ugly to a surreal, seen-it-all, done-it-all charming. By the end of the evening, I couldn’t take my eyes off him. He made failure wonderfully stylish and reelectrified the tired, dumb, and predictable: he was the dismissed Beatle, the glue-trapped Ratpacker, the laid-off Warhol Factory worker. This man couldn’t make shit stink, or a fly fly. He couldn’t hold a tune, or walk a straight line. Yet despite it all, there was a distinct success to his failure.”

East Village thirsts for the blood of the dreamer, the state line alien and/or the enthusiastic artist. A place where artists come to be and in the next pass flushes you down with the piss. Primo was content with revealing his artistic flare, yet concealing of his artistic productions left knowing that what he has done was better than that of the nationwide releases. Mary was different in that she wanted success, notoriety and all of the riches that came with it, she just couldn’t get over the barrier of self-doubt that prevented her to get to the final stages of her long-awaited project. Between temp jobs at Kinko’s and clerical work at corporate law firms, Mary is writing a book called The Book of Jobs which is a collection of short stories about disenfranchised employees of franchised businesses and their personal relationships with their jobs. By personal she means people who despise their jobs and can only hope they have other mediums in life for a sense of enjoyment. Her only hope in the world in finally becoming published and unlike the horrible output that occupy vital shelf space at the local bookstores, Primo’s pornographic novel Cuming Attractions notwithstanding.

This is your typical inner city New York novel. A city that sucks people in with its farsighted embrace and up close faux austerity, it is filled with angst, cynicism, derision, abhorrent behaviour, one night stands, and bad diets. Characters encompassing many of the typical downtown dwellers like human pincushions, chick’s with dicks, trust fund Travis Bickle’s, craft beer swilling anti-establishment hipsters with swamp thing tattoos looking past their mistakes through their non-corrective lenses. All these characters make an appearance one way or another in Dogrun with a few more interesting cameos as well. 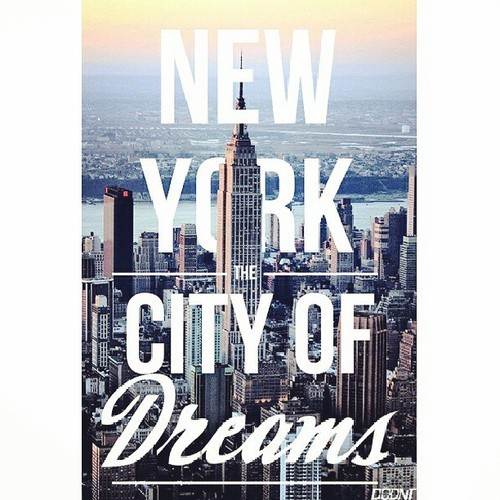 There is something that always gets me about the downtrodden, self-deluded characters in big metropolitan cities. Maybe it’s the willingness to maintain some level of pleasure despite the suffocating hopelessness that the drive to success can bring. You find yourself surrounded by people that have the same aspirations for the future, yet you can’t help but recognize that as you get older the people around you stay the same age, once again leaving the once hopeful, like many others before them, hopeless. With Dogrun I couldn’t fully get enveloped in the story that I anticipated while reading the blurbs. Despite the aimless nature that the setting can bring, the story in itself was aimless with little point in the plot. I have this unshakable feeling that I should’ve gone with my gut and bought The Fuck-Up instead, throwing scorn to my trusted penny pinching nature and New York values.

” ‘A successful person?’ It was the nastiest thing anyone had said about me in hours.  ‘Sure, you haven’t missed a single rehearsal. And you’re not insane,’ she said sincerely. ‘You didn’t get stuck with a kid you can’t afford,’ Sue tossed in. ‘You don’t drink, take drugs, or need some guy treating like shit.’ Norma plopped her comments into this stone soup. ‘Nowadays,’ Marilyn concluded, ‘that means you’re a success.’ An age of lowered expectations came with some readymade benefits. Nowadays the standards had plummeted so far that I failed even at being a failure. I silently packed up. Nothing else was left. They had even robbed me of self-pity.”