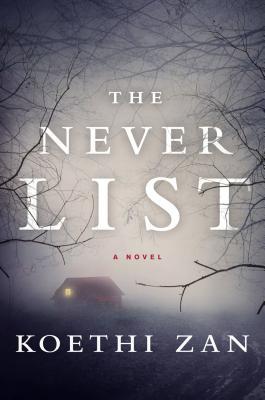 “Captivity does things to you. It shows you how base an animal you can be. How you’d do anything to stay alive and suffer a little bit less than the day before.”

One of my initial thoughts after finishing the book, and a subtext to the whole relevance of the plot, was how big of a role social media plays in the day-to-day of the majority of people’s lives. How innocent it may seem in the present can eventually lead to unfortunate circumstances in the future if scrutinized by the wrong person. At a time when the ‘web’ gives many people the opportunity to reveal any and all secrets, there are a few who take every wayward piece of information to use in order to inflict harm in any way they can. This book will make you think twice about who, how, where, and why you reveal personal information that could seal your fate with a systematic approach that you wouldn’t see coming. Primarily, this is a book about how paralyzing fear can be and how overcoming it can lead to a freedom that was lost at a mere click of a mouse that goes far beyond a drunk tweet. 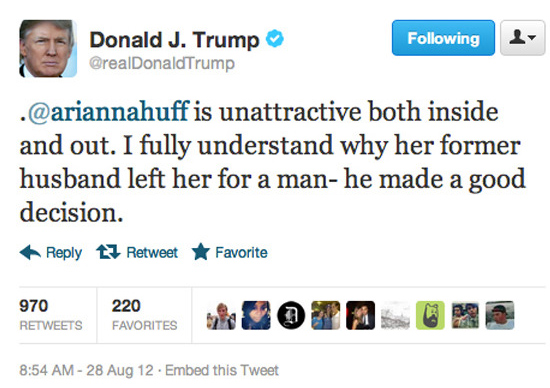 “They didn’t understand how much safer it felt to have crowds of people right outside my door at all times. In New York City, I tried to explain, there is always someone to hear you scream. And better still were the glorious advantages of a doorman building in a city that never slept.”

Mentally, Jennifer hasn’t been the same since being injured in the car accident that left her mom dead and her best friend Sarah seriously injured. By proxy Sarah has made it a goal in both of their lives to never put themselves in situations where the level of certainty was in question. Living a life of freedom, ignorance, and childish oblivion from any troubles seems like a few lifetimes ago for these two young girls. Now their reality is one of paranoia and preparation for possible disasters. They’ve become fascinated with tragedies accounting for every possible death based on statistics, preventive measures, and warning signs that pop up. These two woman are the last you would think to see on the local 6′ o clock news; but one misstep and period of complacency would find them in the headlines and spend years regretting the time they bent their own rules.

“The only other human I would dare touch. Who was the lucky one here? I wondered. Jennifer didn’t have to be alone anymore, while I was here, locked in my own box, a solitary figure unable to let anyone in. Sealed up as tight as a drum, with nothing but phobias and paranoia to guide me. Broken. Unfixable. Trapped.”

There are a few different dynamics going on in The Never List with respect to narrative and time-setting that are not high on the complexity scale, but they should be pointed out. The primary narrative is one of Sarah Farber who has changed her name to Caroline Morrow ten years after her escape from captivity of a sadistic, tortuous, and perverted man dubbed by the media as Professor Pain after his subsequent arrest. If you thought Sarah was a psychological wonderland before the abduction with anxiety, paranoia, and other neuroses, well now she has gone into full-blown isolation with post-traumatic stress disorder, obsessive compulsive, agoraphobia, fear of touch with curtains drawn to keep outside forces out. She is able to sustain her low-standard of living by working as a life insurance agent from home, she is able to go through the healing process through in-home counseling with her psychologist Dr.Simmonds and keeps her tormentor behind bars with the aid of FBI agent Jim McCordy. Throughout the rest of the book you get flashbacks of Sarah and Jennifer’s life before as children and young adults before the abduction as well as life during their time chained in the cellar. I would have liked to have read more about how this psychology professor was able to manipulate the girls. You really only read about how he become motivated and how he achieved the end game, but not much about his processes. Not that I need detailed descriptions, but more knowledge of the matter would have gone a long way in enhancing and supporting the tone it was trying to set.

“I stopped at a gas station on the way down, taking advantage of what appeared to be an unusually pristine BP right outside of town. I noticed with no small satisfaction that the attendant was locked away from me behind plexiglass. If only everyone could be like that.”

Some of the confounding aspects of the book were that I found it hard to believe how instantaneous a woman like Sarah can turn into a criminal investigator given her traumatic history. She goes from a solitary person to a woman breaking into barns, traveling to unknown cities and going to fetishist retreats with people she doesn’t know based solely on the delivery of a letter. You get the feeling that she has already accepted death and has given way to horrible decision making. Her change was too fast to be realistic, but you would expect nothing less from an author trying to write a thrilling tale. I must admit that it would be boring to read about a woman’s constant indecision, but there was not enough of a slow progression to make it plausible. 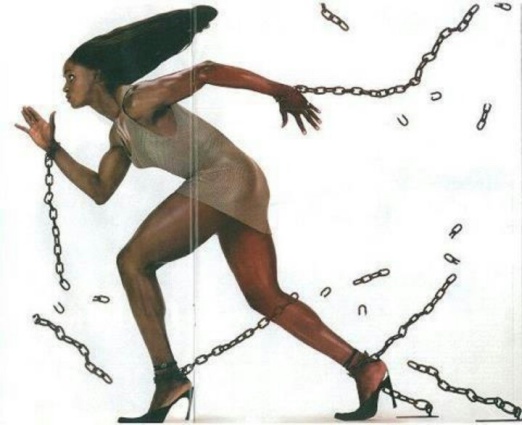 With no background or expectations of the book, let me tell you all how I came to buy The Never List by Koethi Zan. I went to my local secondhand everything shop looking to buy some new looking old clothes (and yes this is a thing). Being a guy it probably doesn’t surprise the most of you that I hate shopping for clothes let alone spending a crazy amount of money on jeans that you can get elsewhere for a quarter of the price. So as quickly as I stepped through the threshold of the store I had about four pairs of stylish jeans, one of which was a tad too long, one that was a little too baggy, and two that were just right. Really the jeans were just a diversion to my initial point of arrival which was the attention-grabbing book section. With a promotion of five books for the price of four where the price of books range from $1.99 to $4.99 you really can’t go wrong. It is the perfect situation for a bibliophile on a budget and I get excited every time. While I avoided the all-too-common James Patterson, Dan Brown, Robert Ludlum, and Joyce Carol Oates. I did happen to get suckered in and get the equally and widely obtainable A Farewell to Arms and Atonement. While covering some of the classics I did manage to snag a few that interested me in the Valley of the Dolls due to the prescription pills pop culture classic, Foe for its complex narrative, and The Never List which I knew nothing about. With the last book I was hoping for something seedy and gripping, it was also a book I never had on any of my to-buy lists so I became intrigued with the unknown. To say I was disappointed would  be an understatement.

Overall, The Never List is a cautionary tale about relying too heavily on safety measures against the world’s evils and letting your guard down during a moment of complacency. This isn’t a horrible read, the story never lost its flow, but it didn’t do or say anything to gain any momentum either. It truly stayed the course falling into line with expectations that were conceived from the start and ended with few surprises. In the end I was hoping for a more intellectual thriller, or a beach read with plausible twists and turns.

“Or is it the case that no one ever truly gets over anything? Is there really that much pain and suffering continuing right now at this minute, in millions of hearts, in bodies carrying on the burden of existence, trying to smile through tears for fleeting, passing moments here and there –  when when they can forget what happened to them, maybe ever for whole hours at a time? Maybe that’s what it is to live.”