In this unnamed city with unnamed characters, an unknown contagion causing blindness is spreading throughout the immediate area as well as in the hearts and minds of the anxious onlookers. The only thing the afflicted presently see is a white void, a milky sea that gives off a dreamlike existence. They now must rely on memory for a measure of awareness and the slightest sense of direction. Like turning on a light, not off, this epidemic defies logic in the world of ophthalmology and is alien to scientific understanding or logic. Many medical professionals blame the loss of sight on nerves or anxiety; a psychic blindness because after careful observation there are no signs of physical trauma, symptoms or peculiarities around the eye, only helplessness and frustration overwhelming their emotional state.

“He had even reached the point of thinking that the darkness in which the blind live was nothing other than the simple absence of light, that what we call blindness was something that simply covered the appearance of beings and things, leaving them intact behind their black veil. Now, on the contrary, here he was, plunged into a whiteness so luminous, so total, that it swallowed up rather than absorbed, not just the colours, but the very things and beings, thus making them twice as invisible.”

Immediately herded a kin to a pig to slaughter, they are processed and thrown into an insane asylum with no way out as they are informed of heavily armed military personnel on guard at all exit points. While quarantine seems like the logical solution, the police go as far as apprehending them at home to limit exposure but do so in a manner that sets the tone for the rest of the novel. The internee’s are given strict authority that if any rule is broken, their transgression will be their last and their life will end by multiple gunshots. It seems as though that rather than being treated like a victim of unfortunate circumstance they are treated as a prisoner out of fear of the unknown. It has hurriedly proceeded to a point where some of the imprisoned would choose death than live in squalor, while some in the military would rather exterminate them all and burn the building down to eliminate the potential for a worldwide pandemic. The overriding feeling for the guards is that patience will be a virtue and it’s only a matter of time before they start killing one another after several days of isolation. After two hundred additional patients are processed into the hospital wards the guards become anxious at the thought of being outnumbered while the hospital becomes a living breathing organism of its own with its own tyranny and oppressors among the distressed.

“The girl with dark glasses got in behind the doctor’s wife, then came the hotel maid, the girl from the surgery, the wife of the first blind man, the woman no one knows and, finally, the blind woman suffering from insomnia, a grotesque line-up of foul-smelling women, their clothes filthy and in tatters, it seems impossible that the animal drive for sex should be so powerful, to the point of blinding a man’s sense of smell, the most delicate of the senses, there are even some theologians who affirm, although not in these exact words, that the worst thing about trying to live a reasonable life in hell is getting used to the dreadful stench down there.”

The suffering now belong to a world where names would no longer bring the identifiable distinction that it once did. With anonymous characters like boy that wants his mommy, girl with dark glasses, eye patch guy, car thief, doctor’s wife, doctor, first blind guy, the author stresses the theme that this blindness could happen to anyone, anywhere, at anytime; blindness would not discriminate. It also emphasizes the importance many people place on their names and how in many cases that without it we lose a lot of our true identity. It’s a battle to overcome when a lot of what we thought we knew is stripped away from us and stresses our ability to reconfigure or deconstruct as a human and refrain from having the blind leading the blind. Now, much like animals pierced with a tag, they would rely on their keen sense of smell as well as their acute hearing, which very much remain a work in progress towards advanced survival in a world transforming by the second. An adaptive environment where crumbs of food, drops of water, an appearance of regulations or organization can immediately, without warning turn to nothing. The characters are far more broken down than simply going blind from the inexplicable white sickness; besides trying their best in adapting to this spontaneous disability, they are subject to the highest forms of degradation in short order upon being isolated from the external world. The doctor’s wife began wishing she had gone blind like the rest of them after being exposed to some of the greatest horror that she could have ever imagined by figures, that in a past life she was certain she could trust. Human waste, dirt, darkness, rape, starvation, mental anguish are ways in which authoritative powers control the disabled while also calming their own fears. 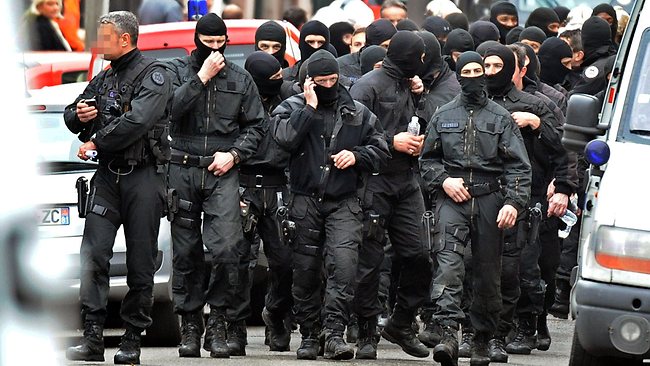 “It was a restless night. Vague in the beginning, and imprecise, the dreams went from sleeper to sleeper, they lingered here, they lingered there, they brought with them new memories, new secrets, new desires, that is why the sleepers sighed and murmured, This dream is not mine, they said, but the dream replied, You do not yet know your dreams, in this way the girl with the dark glasses came to find out who the old man with the black eye patch was, lying there asleep two paces away, in this way he thought he knew who she was, he merely thought he did, it is not enough for dreams to be reciprocal in order to be the same. As dawn broke it began to rain.”

Blindness is a dark, dreary and disturbing look into the abyss that plagues all humanity in a fantasy setting that is alerting in its potential for a miserable reality. A national catastrophe that is reminiscent of other historical events that involve the breakdown of social construct as people once understood it. What starts out as an idea spreads into a fear and in turn becomes a cataclysmic occurrence that is impossible to plan for, but one that exploits a person’s ability to react to a given situation. Everything we take for granted will be regarded with fragility and everyone we hold dear will be held a little more closer after reading this deeply penetrating story. Beyond its downright savagery in this modern primitive environment, Blindness shows the malleable nature of humanity when it is exposed to true adversity and the true power that is the human spirit whether it is for good or evil intentions. 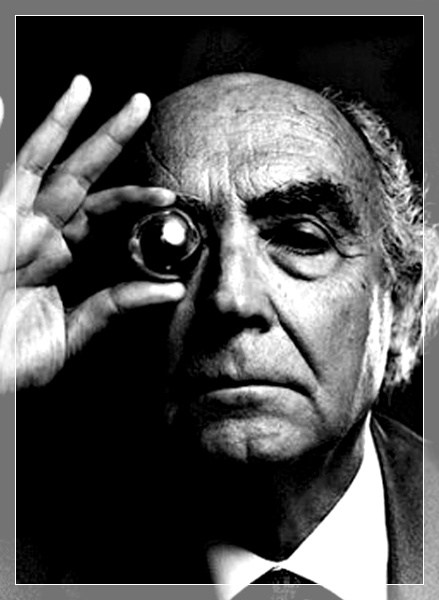 “Some will hate you for seeing, don’t think that blindness has made us better people, It hasn’t made us any worse, We’re on our way though, just look at what happens when it’s time to share out the food, Precisely, someone who can see could supervise the distribution of food to all those who are here, share it out with impartiality, with common sense, there would be no more complaints, these constant arguments that are driving me mad would cease, you have no idea what it is like to watch two blind people fighting, Fighting has always been, more or less, a form of blindness, This is different, Do what you think best, but don’t forget what we are here, blind, simply blind, blind people with no fine speeches or commiserations, the charitable, picturesque world of the little blind orphans is finished, we are now in the harsh, cruel, implacable kingdom of the blind.”