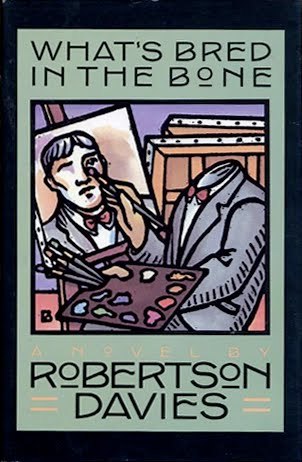 “The little boy nodded at the peony and the peony seemed to nod back. The little boy was neat, clean and pretty. The peony was unchaste, dishevelled as peonies must be, and at the height of its beauty. It was a significant moment, for it was Francis’s first conscious encounter with beauty – beauty that was to be the delight, the torment, and the bitterness of his life – but except for Francis himself, and perhaps the peony, nobody knew of it, or would have heeded if they had known. Every hour is filled with such moments, big with significance for someone.”

Three trustees associated with the estate of an esteemed, yet controversial painter/forger, collector/critic are at a crossroads with respects to how his life should be commemorated. Nephew and Chairman Arthur Cornish wants, what you would call a more complimentary story, a ‘fluff’ piece per se written by Rev. Simon Darcourt, but Simon, as a true writer has qualms about writing about a subject that at times eluded him. It’s unconscionable to speak ill of the dead but when a writer’s reputation is on the line he may have to rely on a few unforeseen ghostwriters.

Two Recording Angels Daemon Maimas (The Spirit of Creativity) and the Lesser Zadkiel (The Angel of Biography) find themselves in a deep supernatural conversation about the life and, ultimately the death of renaissance man Francis Chegwidden Cornish. From the Lesser Zadkiel’s perspective the superior Daemon Maimas’s purpose was to make Francis a great man, but what Zadkiel didn’t realize was that greatness can be equally achievable in death. Together they may have different matters of opinion and may have ridden shotgun in Francis’s life along the way, however; they’re talking in retrospect to put the puzzle that was his life together, smoothing out the many lines and edges and reestablishing the events that lead to his final destination. Being a master of contradiction and dichotomies it’s hard for them to decipher the truth of Francis’ life, so the idea of this meta-narrative supernatural style is to lay out the information from birth to death for the reader to find what the Daemon Maimas had bred in Francis’ bones. The beauty of any kind of restoration is that it makes the past come alive again and that is what Francis, the trustees of his estate as well as the recording angels are set to do for the reader.

OK not that far back 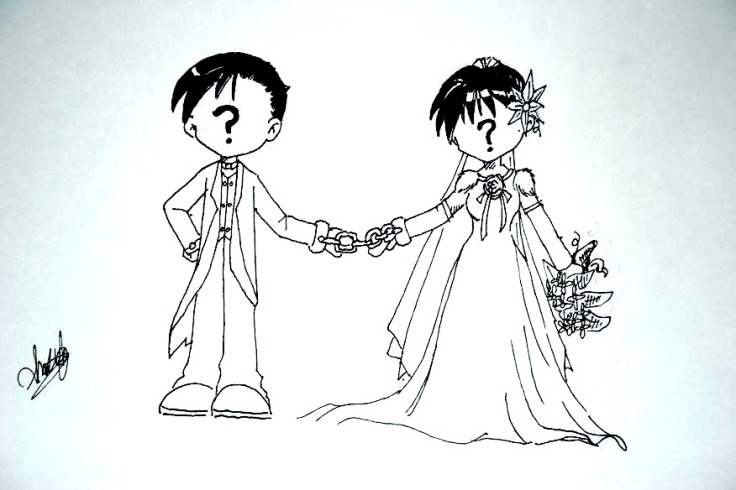 The story of Francis’s life begins before conception, when his modest living father immigrated from Scotland to Ontario with the hopes of marrying a wealthy western woman. His plying eventually leads to a confounding yet cordial contractual arrangement between two beneficiaries for marriage of an impure wife to a potential suitor looking for an assured lifestyle that the bridal side of the family could provide. Francis Cornish was conceived under what many modernized people would deem unusual circumstances. I guess you could call it a more westernized method of the dowry system with hopes and wishes being the promise exchanged instead of livestock.  These peculiarities certainly resonate in early childhood and rear their ugly head for the rest of his life. With opportunities, contingencies, ultimatums, and a child born out of wedlock being the glue that brought husband and wife together, there was little doubt that their relationship would be a ‘great success’.

As a child Francis often found himself alone without parents in the family home and being subject to harassment from a social standpoint because of his unique middle name, the fact that he happened to have a maid, and quite honestly his daily dress; it just made him an easy target. For all the negativity and adversity that came Francis’s way, he at least had his love for movies as an escape and he had his passion for art to depend upon. His passion ultimately leads him to first being enrolled in a boarding school, working with and looking through the eyes of a mortician, the University of Toronto, Oxford University in London, and eventually working with Tancred Saraceni, the greatest restorer of pictures in the world. The Daemon Maimas promised that struggles and adversity would make Francis a great man and after thirty-some-odd years Francis is wondering if it will ever come to fruition.

“Francis could look at pictures for hours, absorbed in the world of fantasy they created, and their assurance of a life far beyond the reach of Carlyle Rural, and the moral squalor of Alexander Dagg’s Maw. His convalescence began only a week or so before Christmas and when that day came Aunt had two gifts for him, in the choice of which she acknowledged him as a kindred spirit.”

Francis is a man with a great and tailored skill of keeping many of his intentions and passions close to the vest. Whether it be the family secrets from his childhood that traveled with him from the notorious jumping off point and pit stop Blairlogie, Ontario to jolly ole England, or the mystery surrounding his sudden occupation as an apprentice for a well-regarded artistic craftsmen. As foggy as many elements of his life were, the truth lied somewhere to be discovered. Now that he is dead the trustees of his estate are having a difficult time getting his affairs in order and immortalizing him the best way they know how.

For me this book was difficult to read and like grand-mere’s meatloaf it was difficult to swallow. I was doing my part, trying to break it down into digestible sizes, but overtime I found myself succumbing to the inevitability that this would be a task left to the connoisseur of such pleasures. If this book in it self says anything conclusive about one of Canada’s best writers in history, it is that he has enough eccentricities and whimsy to go around for the rest of us boring, polite, and predictable northerners. Despite my distaste for this book I will admit that there were many interesting features that kept me attentive throughout the majority of the novel. It had some funny moments as well, like the quote that follows.

” ‘Thank God she’s gone.’   ‘Not gone. She’ll be back.’    ‘What then?’    ‘Depends if she’s still the Dream Girl. You ought to get wise to yourself, Francis. If she treated you badly, some of it was your own fault. When men go about making Dream Girls out of flesh-and-blood girls, it has the most awful effect on the girl. Some fall for it, and try to embody the dream, and that is horribly phony and invites trouble; others become perfect bitches because they can’t stand it. Is your wife a bitch?’  ‘Of the most absolute and triple-distilled canine order.’ “