“Increasing numbers of young men, like Rocco, feel the need to treat their bodies as a project whereby they re-invent, re-design, package and brand themselves into valuable commodities in order to compete against other employees, to attain and maintain a job and income, and to gain an identity that their employees can use to their full advantage in order to acquire business.”

Drugs, Sex & Protein Shakes focuses on the desire for men to control the construct of their body to the point where all of their other desires begin to fall into place from a power, sexual, social, symbolic and psychological perspective. In the narrow view it seems to be all about the achievement of the ideal body, but if you look at it from a wider lens it is more about status that can potentially be achieved within the independent community of the individual. For some people it starts with the idea of fitting in rather than negatively standing out. Progressing to a point of positively standing out rather than fitting in with the crowd. With an aesthetically athletic shape with ideal features you’re not only reshaping, transforming, experimenting and refining your body, you’re also providing yourself with a voice that you wouldn’t have had before the transformation. For others it can in fact act as a security blanket for who you are socially, psychologically as well as your sexual identity. The question asked by the author is when does an apparent healthy lifestyle begin to become detrimental to your well-being? The answer is multi-faceted and complex. 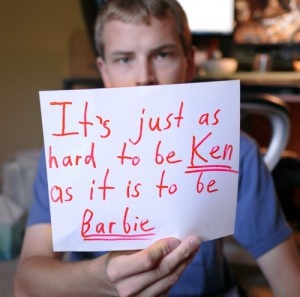 Thanks to body obsessed media and television, explicit product advertising, and even fear-mongering government health campaigns, the public have been made aware of their own independent physical imperfections through social conditioning in our subconscious that can have serious psychological implications. It has got to the point where it has manifested into a daily observation, a dangerous habit, and even a deadly obsession. For men, the road to manliness and masculinity is ironically achieved in the academic environment, beginning as a pre pubescent with: an involvement in sports, being a part of the in-crowd, having an athletic body type, being a standout in athletic performance, and having a look of an intellect sans the outward appearance of looking like an academic. It begins this early and forms the way that young boys identify with their gender for the rest of their lives. How you’re initiated into the world of masculinity could lead to a future of being the office bully, the unassuming musically inclined percussionist, the kick-the-dog faded high-school superstar, the womanizing executive, the marriage material kind of guy…as you can see men are shaped by socially constructed stereotypes at an early age and can follow you into adulthood. Or you can start early and build a positive body image. 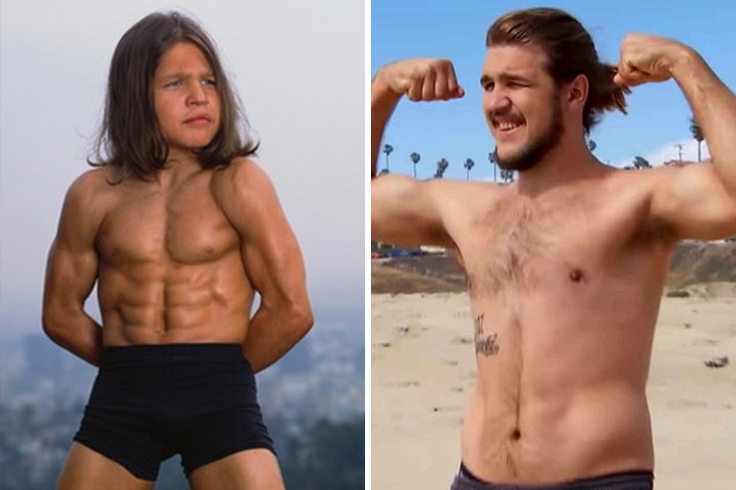 To say I have had my struggles with body image and weight control would be an understatement. Most people have problems with either losing a great amount of weight or gaining a considerable amount of muscle, I am one of the few that can truly say that have faced both of these situations. There is nothing more difficult than telling a person that has battled their weight for the majority of their life and has controlled their caloric intake for the next few, to cut your exercise down and eat more food; are you fu@#&ng crazy or something. That is why the whole idea of body image must be brought to a level where it is objective on a psychological standpoint and not subjective to any physical mischaracterization. This is a hard line to balance which is why people in these situations should never be self-reliant and would be more acceptant to rehabilitation when discussing with people that have gone through it themselves. 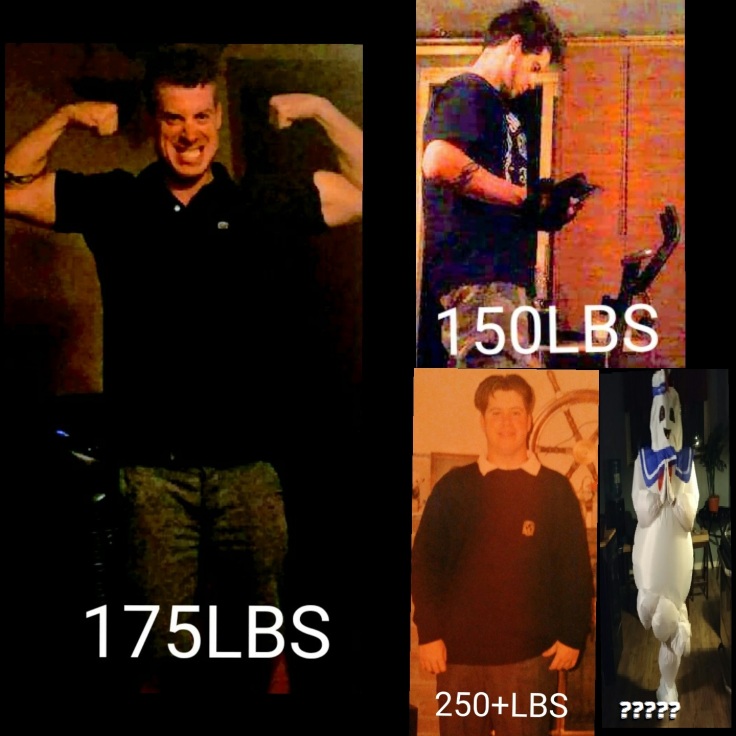 “Experiences of pleasure are psychosomatic. In other words, when a person perceives an experience (e.g. exercise) to be positive (or negative), then positive (or negative) neuro chemical activity (i.e. release of endorphins) in the brain, which is in turn transmitted throughout the body. Put simply, you are what you think and you are the creator of your own personal experiences.”

This really has nothing to do with body image or anything, but it kind of shows how twin brothers can have a varying opinion of men’s health. My brother happens to be a personal trainer and asked me what defines being fit as it pertains to being a man, I said to him a perfect balance of speed, cardiovascular endurance and functional strength; so essentially the person you would find is the lone survivor of a zombie apocalypse. Many men feel the need to have bulging biceps, thick glutes, horse shoe triceps, and the quadriceps of a short track cyclist; but what good is it if after a few minutes lactic acid has forced you into submission and your brain has become a snack for the living dead. They call it the survival of the fittest for a reason. Back to the topic at hand. 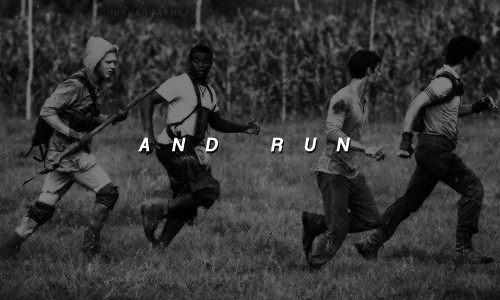 Drugs, Sex & Protein Shakes by Joseph Shield goes into great detail on why men feel insecure about their bodies and methods to right the ship towards overall acceptance in a healthy way. The book follows the lives of three men and their independent journey as children, adolescents, and as young men. There are many external factors that also play a role on how they decide what they want to represent to others, but it all comes back to the ability of being desirable to others. There is also great historical insight into how the idea of masculinity has transformed over centuries and even how drastic it has changed over the last ten years. Going through my own personal struggles with body image, losing weight, gaining weight, overwhelming psychological elements, problems with food… I am pretty familiar with the majority of information covered in this book. Unfortunately most people that are going through these types of problems won’t be the ones that read this book, but it could be resourceful in a recovery type of way; primary sources play a more important role than secondary when it comes to one’s addiction to body image. For me one of the interesting takeaways was the section involving the idea of a man’s vision of a desirable body being a direct reflection of their upbringing. The more blue collar worker looking for a more swole figure, and white collar wanting to be more toned. I would have liked more insight into the lengths men will go to achieve their goal, not the typical fat burners, cutters, steroids, in my mind that’s a little too obvious.

“Young men’s bodies, identities, and behaviour are constantly in surveillance in order to ensure that they reflect and portray masculine, healthy, and ‘aesthetic-athletic’ forms. This bodily ‘ideal’ is reinforced and monitored by the watchful eyes of the media, schools, government, medical establishment, friends and family who subconsciously and consciously influence the way that young men reflect upon their own bodies to ensure that they not only meet societal norms, but that they create physiques that are appealing, desirable and highly accepted.”